Each year, the festival scene in the U.S. grows exponentially. This year has seen its fair share of newcomers – festivals like Kanrocksas, Orlando Calling, Snowball and Escape to New York. With more festivals come more lineups that continue to look more and more similar. The same bands show up on so many of these that they all start to run together. So what happens when a band gets bored of it all? The answer is simple – they create their own festival!

A band having their own festival is certainly not a new thing – Disco Biscuits and Phish both host long running fests (this years’ editions are Camp Bisco X and Super Ball IX, respectively) – but in recent years, there’s been an increasingly more popular trend of bands deciding to (mostly) bypass the normal festivals and just put together their own shindigs. The Roots just hosted their 4th year of their annual Roots Picnic. Last year, Wilco joined the fray with their Solid Sound Festival, now in its second year. But this year, even more bands have announced their own foray into the festival game. Pearl Jam – a band who can headline any other festival all on their own – are celebrating their 20th anniversary at the Alpine Valley Music Theatre with PJ 20. The two-day festival will feature two headlining sets from its namesake, along with other major acts like the Strokes and Queens of the Stone Age.

Dave Matthews Band also threw their hat in the ring this year with the DMB Caravan. They decided to do things a little differently – Caravan isn’t quite a traveling festival in the vein of the old school Lollapalooza, but it’s not quite a single weekend destination festival, either. The Caravans will happen once a month in a different part of the country in June, July, August, and September – and each will take over a venue for three days. June sees the band invading Atlantic City, then Chicago in July, with New York in August, and finally Washington in September. Each incarnation of the festival features a different lineup – with a little overlap each time – with Dave Matthews Band playing full sets every night. These weekends will be DMB’s only live appearances this year. 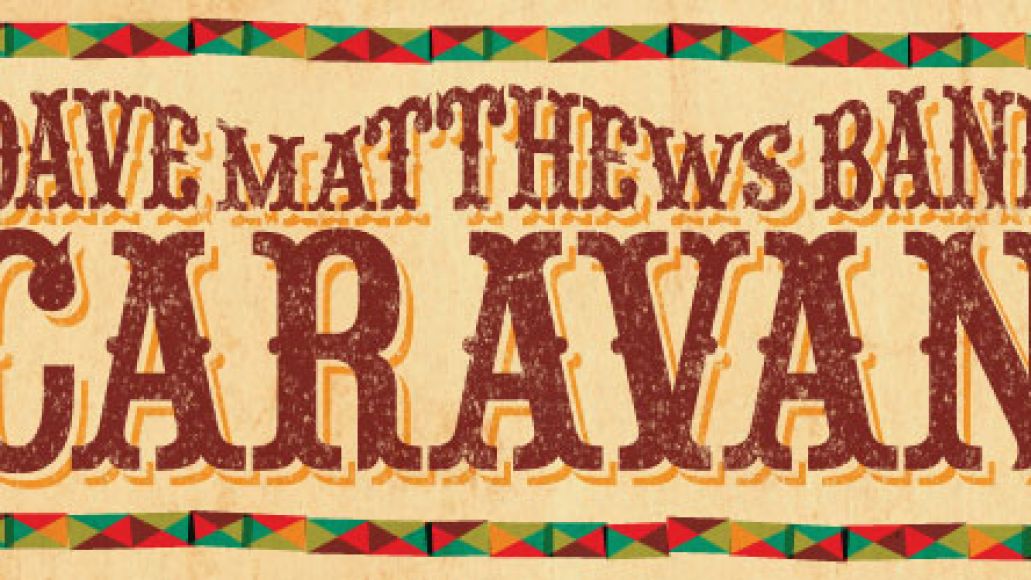 After staging what basically amounted to their own mini-fests every other year on 311 Day, Nick Hexum and crew finally took the dive this year and started a full fledged 311 music festival – the Pow Wow. While the lineup is filled with past and current tourmates, the real highlight for attendees will be the four sets that the band plays throughout their three day stand at the Spirit of the Suwannee Music Park in Live Oak, Florida. One of the sets will see the band playing Transistor all the way through – a first in their long career. Even Zac Brown Band joined the trend this year – they threw a three day long party at Clemson University called the Southern Ground Music and Food Festival. Calling it a “concept”, Clemson was selected as the test market for the small fest that featured two headlining performances by Zac Brown Band, with Amos Lee headlining the third. Since it was just a test – we may see the band back with a bigger and better festival next year.

So what’s gotten into bands these days? Why has this become such a blossoming trend? Well… why not? Why go through the hassle of a regular festival – trekking to a site in the middle of nowhere, playing a limited set, performing for an audience who may or may not even care about you – when you can do things your way? When you run your own festival, you can choose your perfect site, your perfect date, and handpick the supporting cast that you bring along with you. You are undoubtedly the main attraction for the fans that attend, and you can play for as long as you please and as many times as you please. If you think about it, it’s really not surprising that so many bands are hopping on this bandwagon. Might as well strike while the iron is hot – this is one trend that looks like it’ll only expand next year.

So what does it take for a band to be worthy of their own festival? The perfect candidate would be a great live act with a solid and extensive back catalog – especially a band ready and willing to dig deep in their shows. For this reason, most of the bands mentioned here deserve their own festival, love ’em or hate ’em. Wilco, Phish, Dave Matthews Band, 311, Pearl Jam, Disco Biscuits – all of these bands fit the qualifications perfectly. So what other bands would you like to see create their own festival? Here’s a few of our choices: 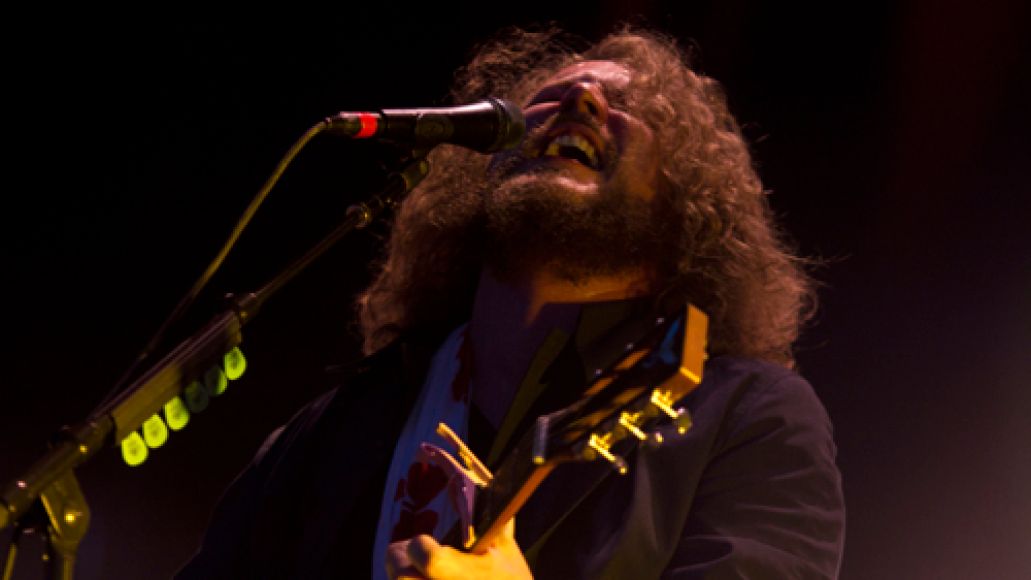 – My Morning Jacket: While they’re a relatively young band – My Morning Jacket have built up such a rock solid live reputation to go along with their already deep and fantastic back catalogue that they would be the perfect candidate to host their own festival. They’ve already done residencies where they played each of their albums night by night – so we know they’re willing to go all the way back to their debut and beyond. Combine that with their legendary live performances, which can sometimes stretch to four hours, and you have a festival that could turn into a great annual destination for their rabid fanbase – and one that we would be at no questions asked. 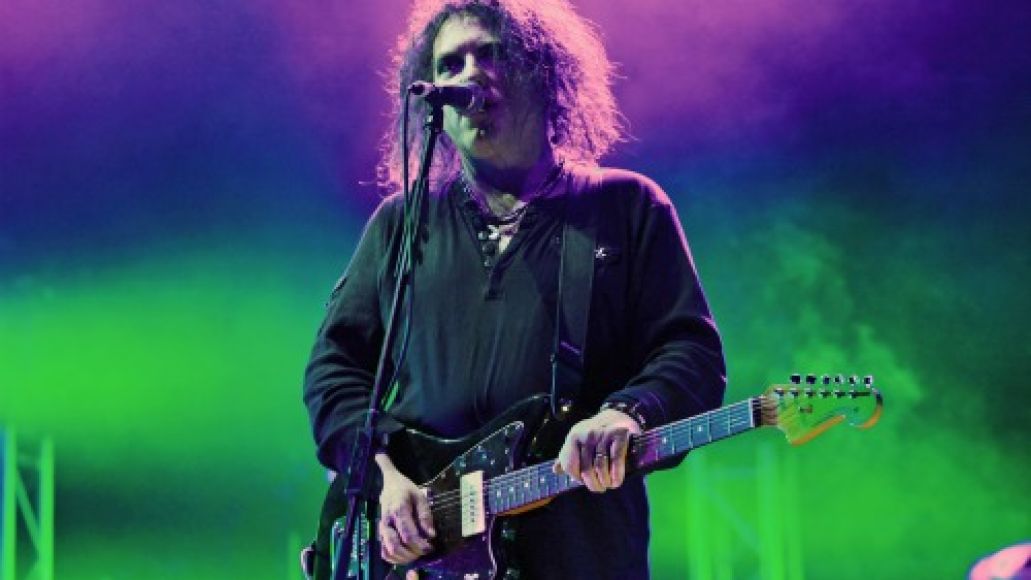 – The Cure: The Cure have actually tried their hand at their own festival before – back in 2004, Robert Smith organized the one-day traveling festival, Curiosa. We’d love to see them give it another go – this time with a destination festival that gives The Cure more freedom to do what they’d like. Their discography is legendary – as are their live shows. The band has also shown that they are willing and able to play songs from their entire discography, which was proven by their recent string of shows in Australia where they played their first three albums in their entirety. Please, Mr. Smith – give it another shot. 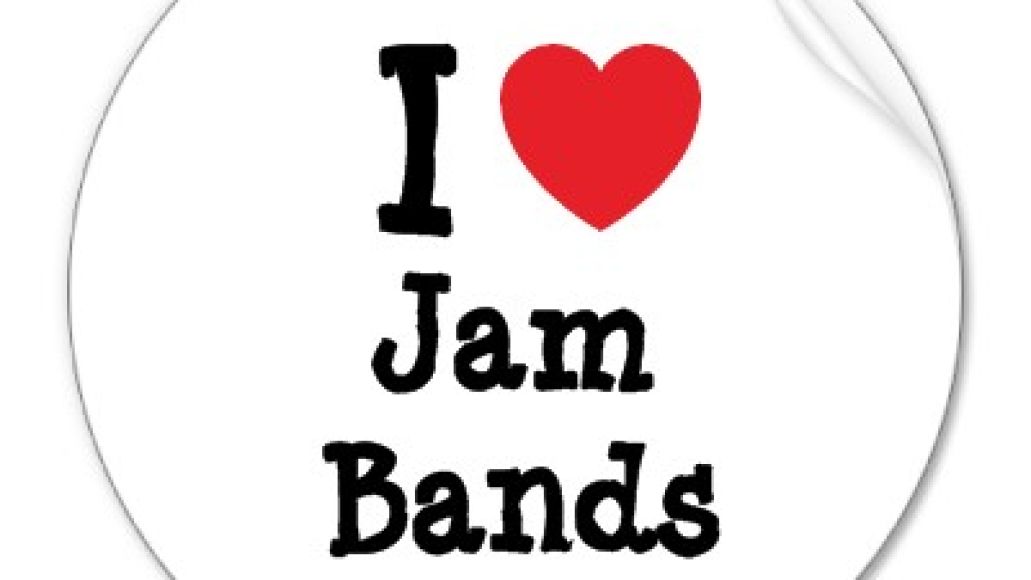 – Any jam band: Let’s just be honest – any of the major jam bands out there could potentially host their own festival. They all love to improvise, dig deep, and give their audiences a unique experience with each show. While there are plenty of jam-oriented festivals out there already, these bands could really step it up and take it to another level by creating a festival of their own. While it wouldn’t be the most attractive festival for my tastes, there’s a built-in audience for jam bands that would travel from all over for any such festival. 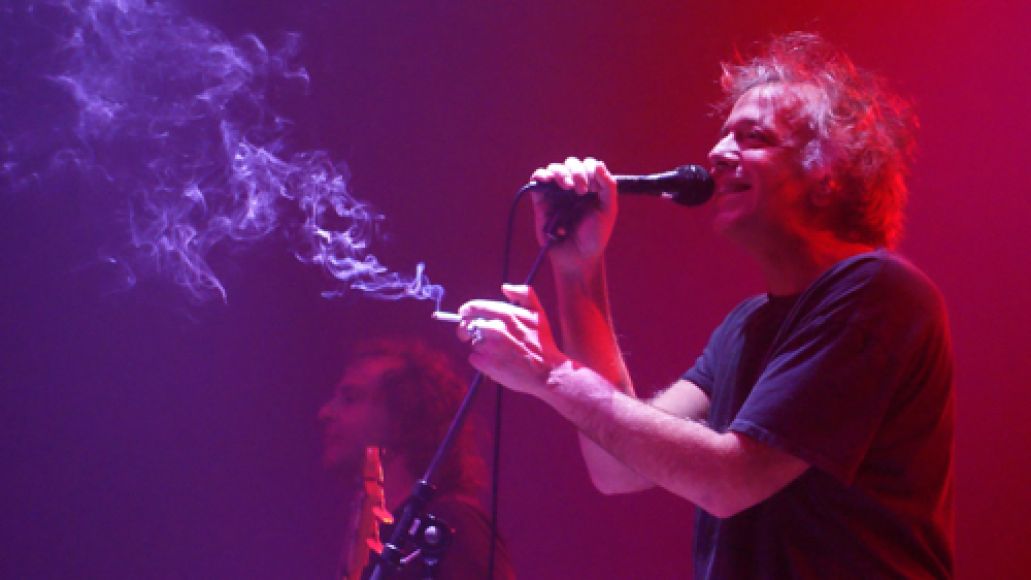 – Ween: Ween fits the bill for hosting a festival perfectly. Their setlists vary wildly whenever they tour, they have a huge catalogue to cull from, and when they’re not breaking down, their live shows are usually a solid party. Plus, the rest of the bands filling the lineup could be a very diverse group – if there’s one thing that Ween is not good at, it’s sticking to one genre. The band appeals to everyone from hippies to metalheads – the diversity of the crowd at their festival could be tremendous. 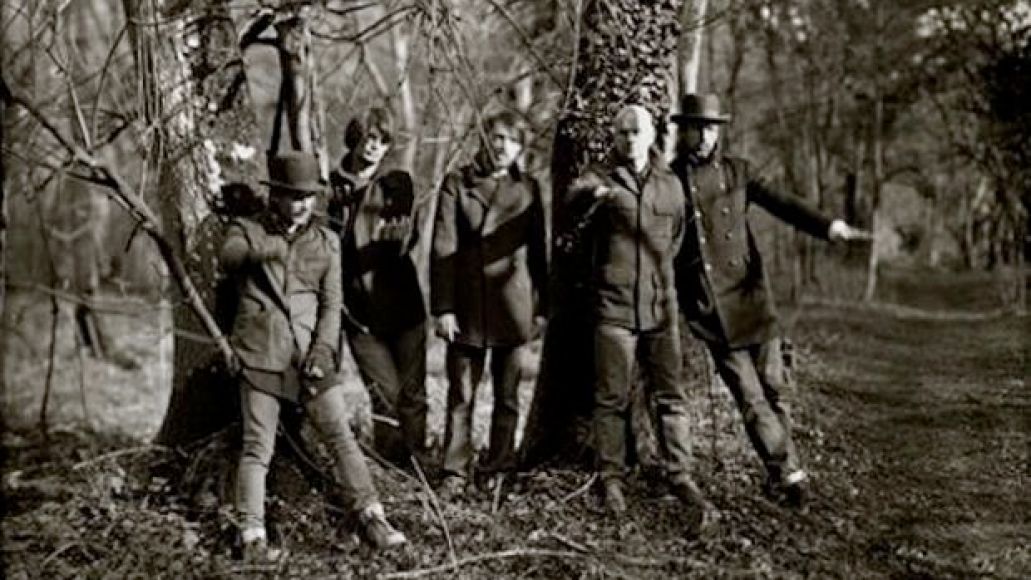 So, let’s hear from you now. What band do you think should throw their own festival – and where? And when?

Festival Feed: Bands Can (and will) Create Their Own Festival