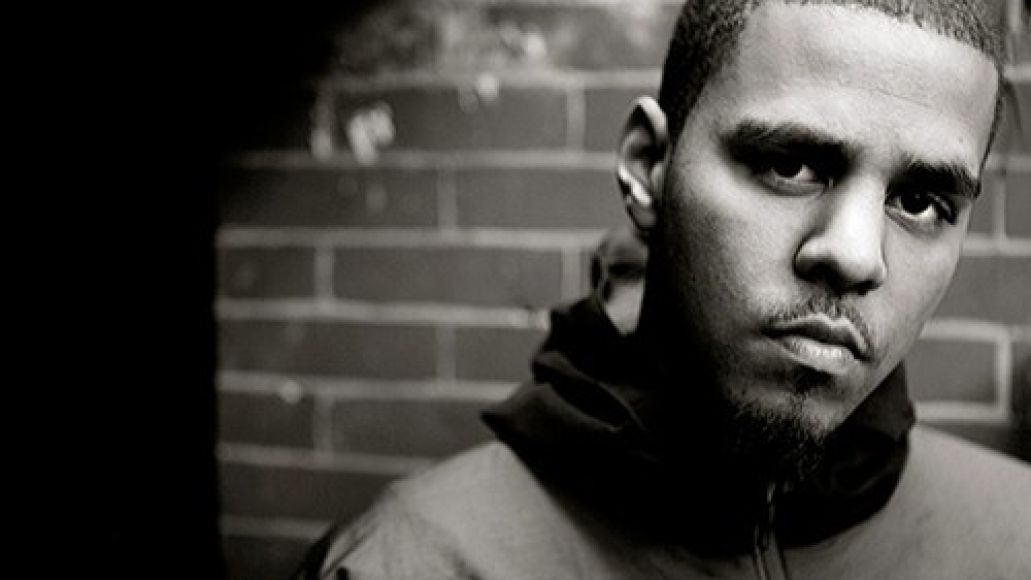 J. Cole‘s sophomore LP is 70% done, but the Roc Nation-signed MC must first get through the hurdle of releasing his long-in-the-works full length debut. That day will come on September 27th when Cole unleashes Cole World: The Sideline Story. The album’s lead single, “Work Out”, is already available for sampling below, and other tracks promise production from No I.D., Danjahandz, and Brian Kidd, along with a collaboration with Jay-Z.

Ahead of the release, J. Cole will spend the summer opening Rihanna’s Loud tour.