To quote comedian Louis C.K., “The line at Cinnabon is not a varied group of people. It’s not all kinds of folks tryin’ out a Cinnabon. It’s not like there’s a skinny Chinese girl and then a little dude… It’s all dudes like me or fatter standing there, like, ‘Ugh, f***. I’m gettin’ a Cinnabon…”

Sondre Lerche is nothing if not charming. Maybe it’s his boyish good looks. Or maybe it’s his sweet, innocent demeanor. But more than likely, it’s the man’s pure ability to jam out (like, really jam out) on solid songs that he quite visibly cares for.

The night was off to a good start with openers Kishi Bashi (who would give a young Owen Pallett a run for his money) and Nightlands, who both slayed it in their respective areas of music. Bear in mind, this is coming from a coldhearted cynic who has intentionally shown up an hour or two late for shows to miss bad openers for years. But it quickly became apparent why these particular openers were so particularly good: Lerche handpicked these two bands, which both had individuals he would later incorporate into his own live band. I later learned that they’ve been on tour with him for nearly a month and would be along for the remainder of the tour. 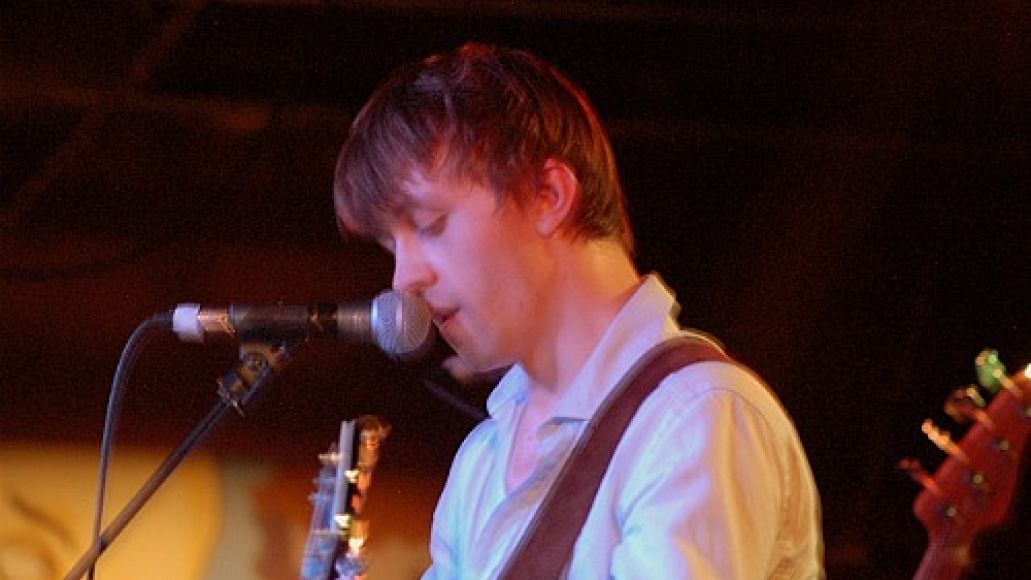 As Lerche took the stage with his drummer, he was accompanied by Kishi Bashi on violin/keyboard and frontman for Nightlands, Dave Hartley, on bass guitar, completing the four-piece that would take us through the rest of the night.

The 28-year-old apologized for taking 28 years to finally make it to Salt Lake City but promised to make up for lost time musically. Unfortunately, that was a promise he couldn’t keep. After beginning with “When the River” off his latest LP, Sondre Lerche, he then went on to play three more tracks from the album, followed by two off 2009’s mediocre Heartbeat Radio, a deep cut from his work on the Dan in Real Life soundtrack, and then three more new songs.

If you count back, that’s 10 tracks in a row that only the hardest of hard-core fans would know. So, even though they were well-performed and Lerche’s cheerful banter kept the crowd entertained (there was one onstage conversation during which his band members mocked Lerche’s gross misuse of American colloquialisms that was especially funny), the show didn’t really pick up until it was more than halfway over.

It’s understandable when an artists plays a large amount of newer material to get the word out in a live setting, but I feel as though Lerche went a bit overboard. The crowd was not engaged in what was going on because they weren’t given any chances at real interaction or reminiscing during the older tracks they’d fallen in love with once upon a time.

That criticism addressed, after the first 10 songs were out of the way, it was an all-out singer-songwriting riot. After doing a very moving rendition of “Say It All”, he quickly moved through “Phantom Punch” and a sing-along version of his magnum opus, “Two-Way Monologue”, that was well worth the price of admission and the slow start. 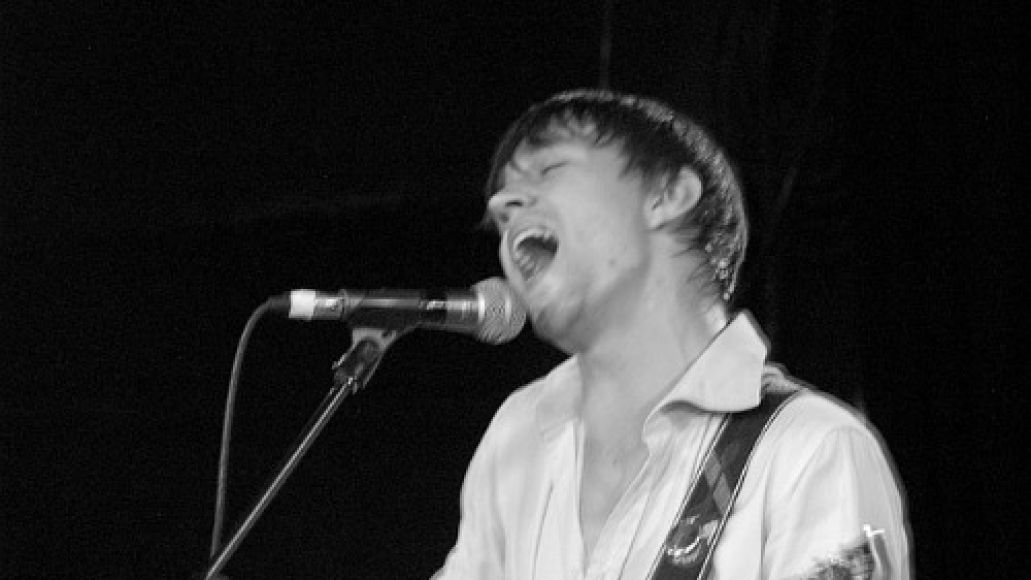 The Norwegian then left the stage, only to return to his adoring crowd who’d only received a small taste of what they’d really come for: the Sondre Lerche of days far gone. Much to their delight, he played two oldies: a very rambunctious “Faces Down” and the lovely ballad “Modern Nature”, during which he let the audience do a good portion of the singing for/with him, which was blissfully endearing. He humbly left the stage promising to be back “really soon.”

Hopefully that happens. And hopefully when it does, he’ll try and mold the setlist to be a little more crowd-friendly. After watching Lerche play to a fairly detached audience for the majority of his set, one can only wonder where he’s going to go next with his career. At only 28, he’s already got a back catalog miles deep, but he seems to have lost some steam in recent years, simply treading water at this point.

Regardless of studio output or decisions regarding setlists, the man is a born entertainer, and that’s just what he did in Salt Lake last night. If only he’d been more conscientious of which songs were appropriate at which moments, this surely would have been a show to absolutely rave about.