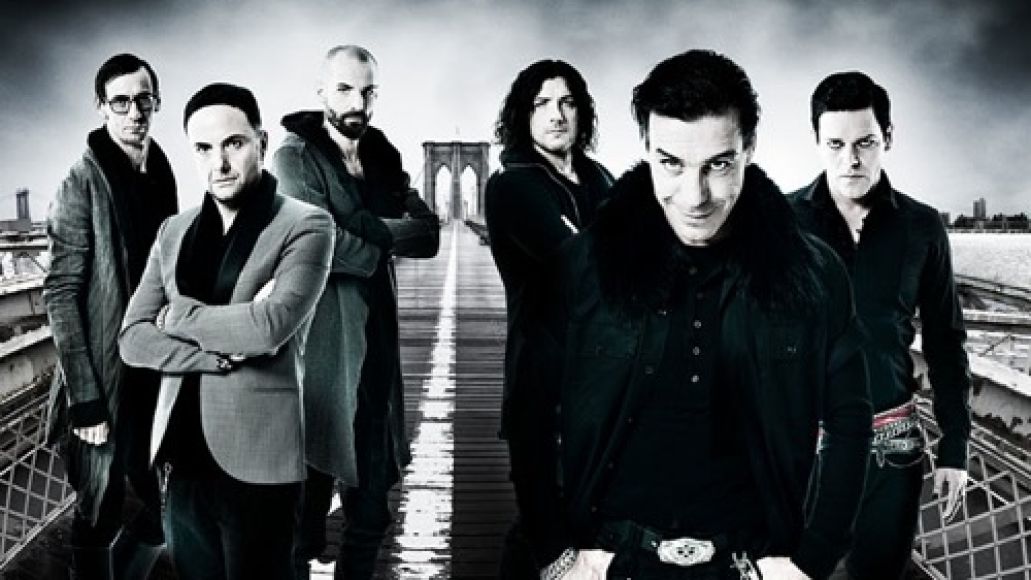 If Rammstein isn’t the biggest industrial metal band around today, then they’re certainly one of the most notorious. When fable has you banished from an entire country, you’ve safely reached legendary status. To celebrate 16 years of fiery awesomeness, the German heavyweights are releasing a brand new best-of collection.

Made in Germany 1995-2011 is a CD/DVD retrospective consisting of 20 classics from their six-deep catalog plus one brand new track. The DVD part of the package will feature each of their roughly 24 music videos bundled together for the first time. You know, videos like this one. Or, this.

At this point, not much else is known about the record save that it should drop in conjunction with their upcoming European tour of the same name. Hopefully, Stateside fans won’t have to worry about another 10-year wait, as the band promises further concert dates in 2012. See their current itinerary below, and stay tuned here for more on Made in Germany.