Week three of the program, and we’re glad you keep comin’ back. Thanks for everyone’s suggestions as we continue to tweak this new feature. One new incentive: You can now download the mp3 of a song (that is, if it’s available), so you can add these newly minted tracks to your virtual music shelves. Outside of that, every song in this week’s entry is serving aces like Federer. From Bonnie Raitt covers, to dub-lounge jams, to a nine-and-a-half minute pop-psych journey, here’s what’s floated our boats through the chop of this week. It’s summer, so turn it up. 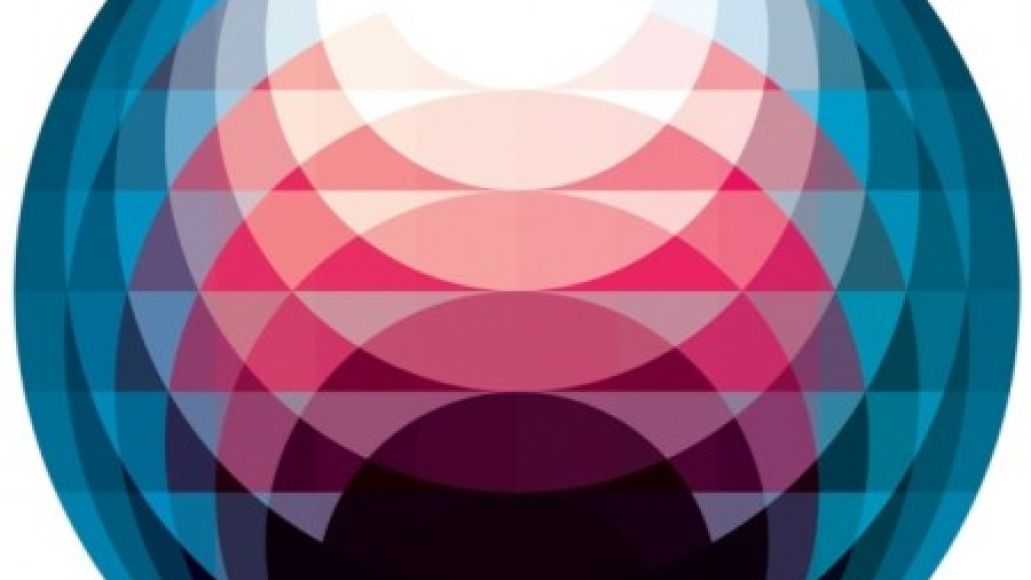 Before the glitched and pinched house beats kick, there’s a little marimba riff that keeps the track in the air. Gold Panda loops in layer after layer of synth riffs, but the track remains as curious and wistful as the initial moments with the marimba. Could be for a club, but mostly “MPB” is some electro for a sunny day.

Weird Owl – “Built Your Beast A Fire I” 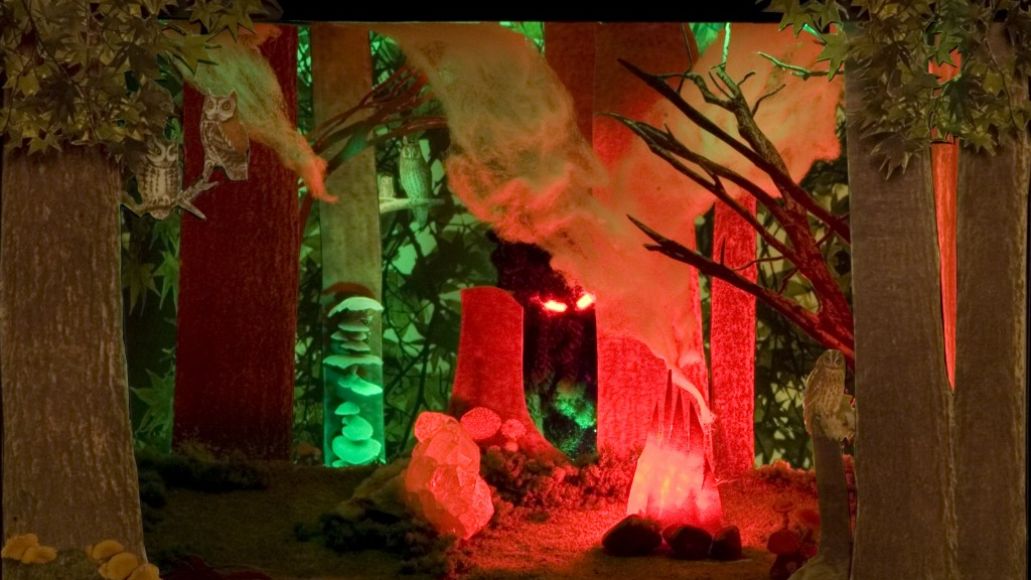 “Build Your Beast A Fire I” (I= “part 1”, not the proper pronoun), a new track from the Brooklyn psych-rock group is too short, so it initially pissed me off. But this teaser from their forthcoming album of the same name awoke all those dormant Deep Purple vibes, mixed with some transcendental riffage, which the band describes “as krautrock channeled through the goings-on at an Ayahuasca freakout.” With that, I got over my anger forthwith and just put this song on repeat.

Weird Owl – “Build Your Beast A Fire I” 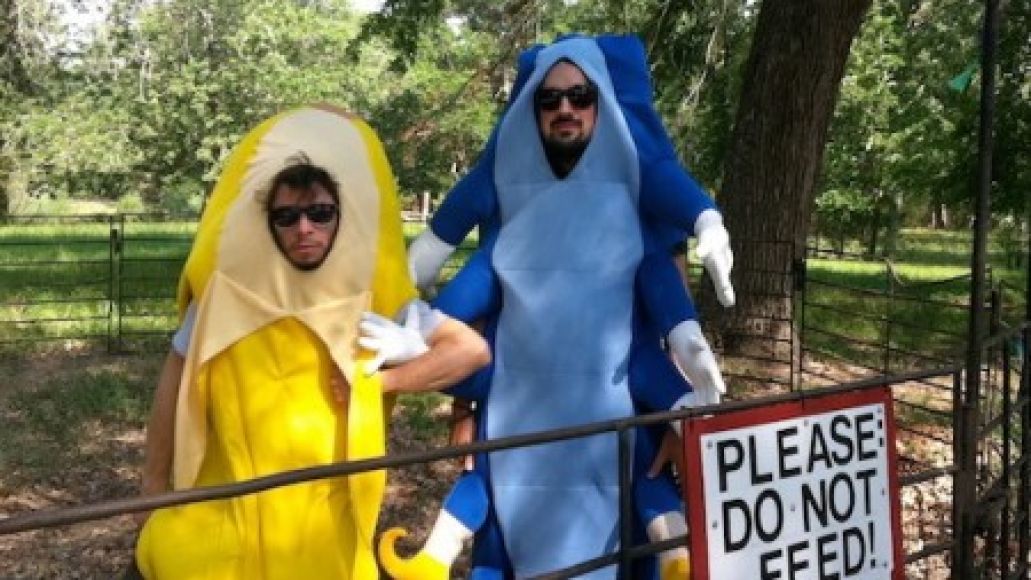 For as frenetic and eccentric as this track is, for its massive patchwork of sounds hinged together, and for a newly-delivered band, it’s shocking that every element of this song stays suspended and engaging for for nine-and-a-half minutes. That’s no easy feat, but the Austin ADD-noise-pop duo Zorch nail it with this track. The density of the jam is tempered by that recurring hook, and the length of the jam is tempered by how awesome it is. You can stream/download Zorch’s new EP Cosmic Gloss/E.M.F. here.

How To Dress Well – “Us in the Sense Of Forever” 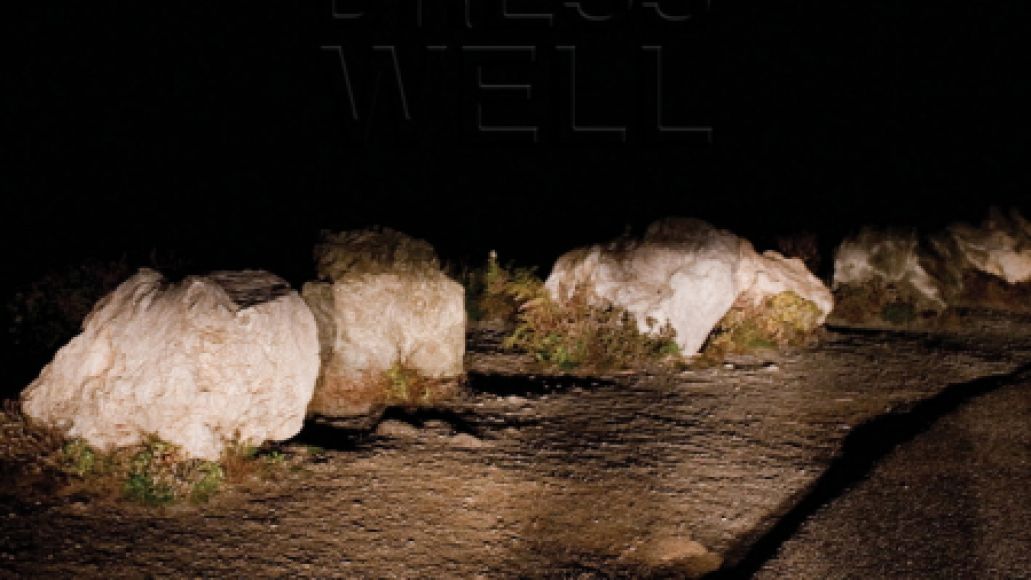 So long as How To Dress Well plucks my heart strings with melancholic/halcyon R&B infused mood pieces that give a little nod to Michael Jackson’s “Will You Be There”, you’ll see him on here a lot. How can he be so far in the distance but so damn close? And thanks to Adult Swim for continuing to bring us some fantastic singles. You’re the faucet from which we lap that sweet, sweet music water.

How To Dress Well – “Us in the Sense of Forever”

John Maus – “Head for the Country” 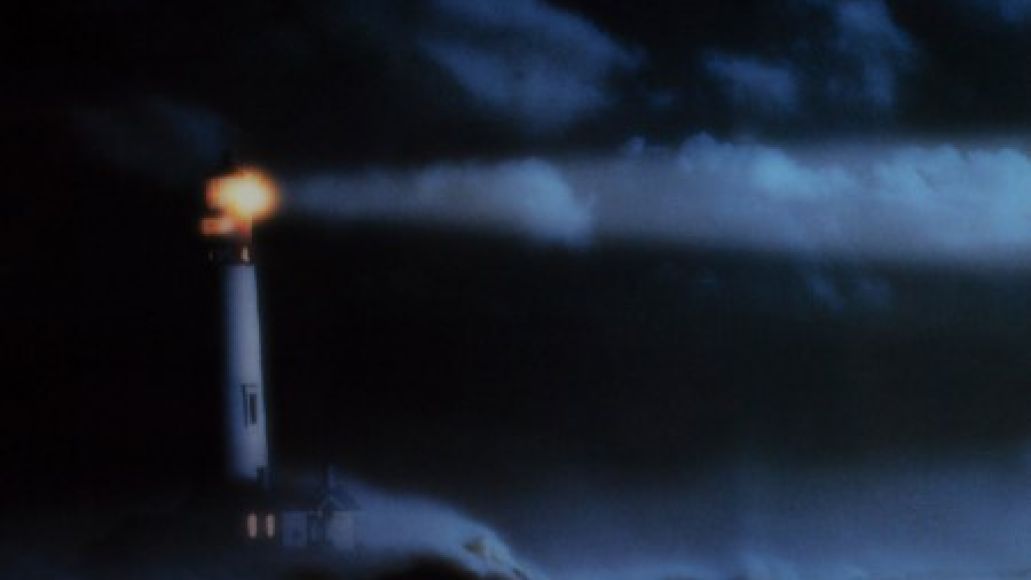 John Maus is releasing an album next week called We Must Become Pitiless Censors Of Ourselves. In addition to bringing back dope, long-ass album names, Maus has crafted a group of songs that are confounding, disturbing, possibly supremely ironic, and infinitely enjoyable. His love (or hate?) for the ’80s shines on this track, with a reverb so thick and distant he doesn’t even sound like his voice should be there. It’s like Lynchian new-wave, like something that’s not supposed to be there but it is and you have to deal with it. John Maus: deal with it.

John Maus – “Head For The Country”

Unless you’ve been holed up in a dark cave for the past few months without access to any media outlets whatsoever, you know that Bon Iver just released their second full-length effort, Bon Iver, to universal acclaim. Those 10 tracks not quite enough to satiate your thirst for dreamy, sweet melodies? This one’s for you. “I Can’t Make You Love Me/Nick of Time” is Bon Iver’s all out tribute to Bonnie Raitt, and is the impeccable B-side to the album’s lead single, “Calgary”.

It’s been over half a decade delayed, but it’s finally here (almost). The Cool Kids debut, When Fish Ride Bicycles, is due July 12th. This upbeat little ditty, “Swimsuits”, is the first taste of the long-belated album, and is bolstered by a big banging hook compliments of Mayer Hawthorne. As always, The Cool Kids – Mikey Rocks and Chuck Inglish – reign supreme on this smooth summer track.

This track’s been floating around the blogosphere since 2009 in varying forms, but this is the final cut from WU LYF’s debut effort, Go Tell Fire to the Mountain. After a slow crescendo of keys, frontman Ellery Roberts wails his vocals with an eerie amount of precision and sorrow that evokes a chilling amount of emotion. WU LYF has been somewhat reclusive in days past, but the bold feel of this track indicates that that’s about to change.

Lounge masters Thievery Corporation and underground stalwart Mr. Lif team up on this jam pointed toward decaying culture. Lif says it all in his spoken word intro: “Seems to me like they want us to be afraid, man. Maybe we just like bein’ afraid. Maybe we just so used to it at this point that it’s just a part of us, part of our culture. Security alert’s on ‘Orange’. It’s been on ‘Orange’ since ’01, G. I mean, what’s up, man? Can’t a brother get ‘Yellow’ man? Just for like two months or somethin’?”

U.K. indie/alt-rockers Bombay Bicycle Club have been nothing short of solid, for better or worse. Their first two studio outputs were cranked out quickly (one in 2009, one in 2010) and were exactly what everyone had come to expect – bland, but not bad. Well, pace didn’t change, as they’re on course for releasing their third album this September, making it three in three years, but something else may have. Lead single “Shuffle” is all kinds of catchy, and breathes new life to a band that so desperately needed it. Color us pleasantly surprised that the indie song of the summer may actually end up going to Bombay Bicycle Club.