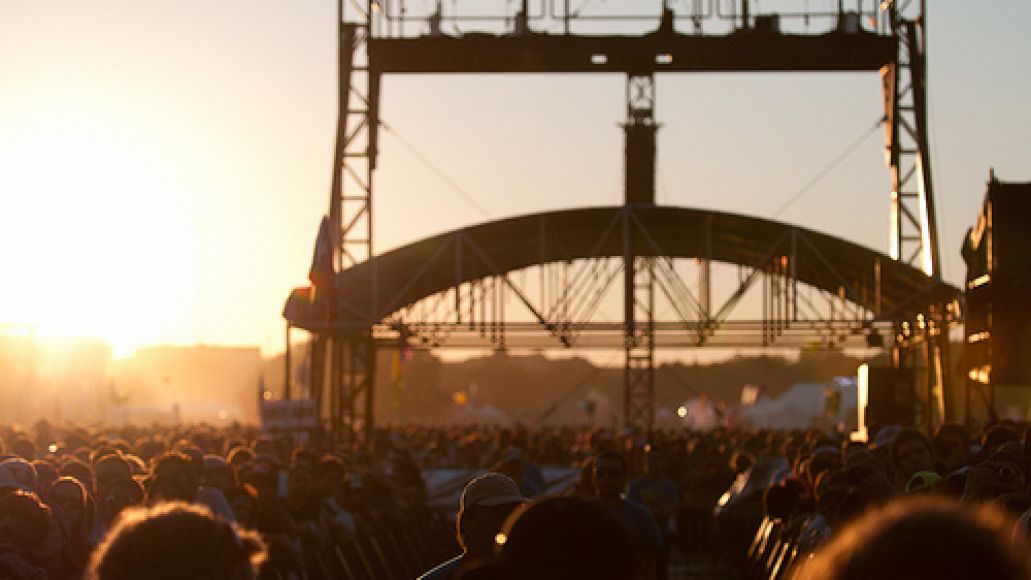 The Austin City Limits Music Festival runs September 16-18 at Zilker Park. In the event you’re not completely wiped out by the ferocious sun, ACL puts on a number of official aftershows. Among some of the more notable names playing late night: Manu Chao, Bright Eyes, Death From Above 1979, Empire of the Sun, Pretty Lights with Nas, Iron & Wine, Yim Yames, and Smith Westerns, and Cults. The full schedule is posted below; ticket information can be found here.

— Delta Spirit w/ J. Roddy Walston and the Business, Futurebirds at Emo’s Outside

— Smith Westerns and Cults at The Parish

— The Head and The Heart w/ The Moondoggies at Antone’s