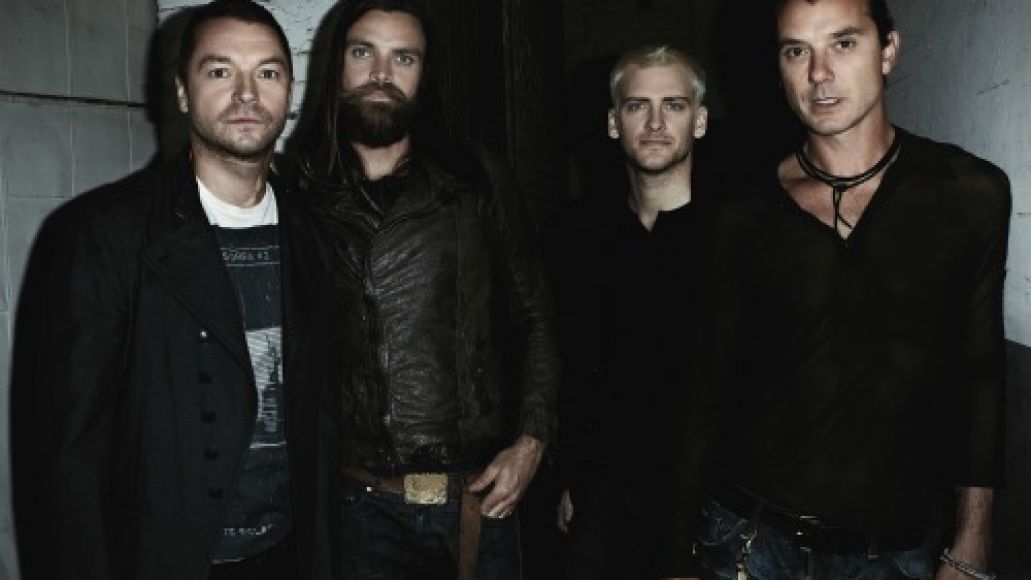 On September 13th, Gavin Rossdale returns with Bush to release the band’s fifth album, now titled The Sea of Memories. Produced by Bob Rock (Aerosmith, Metallica), the new effort marks the band’s first release in a decade, since 2001’s (admittedly underrated) Golden State. Keeping up with the current trend these days, the group’s own imprint Zuma Rock Records, through a partnership with eOne Music, will issue the album.

As the press release writes, the new LP “captures the electricity and trademark intensity of classic Bush delivered in a setting that’s fresh and alive.” On the band’s current evolution, Rossdale recently stated: “When making music, you have a choice to repeat what you’ve done or move on. It would’ve been safe to just rework (1994’s debut album) ‘Sixteen Stone’ over and over, but what kind of life would that be? When you’re driving down the road, you’re focused on what’s in front of you; you don’t really think to keep checking in your rear view mirror. I like the idea of art changing, developing and morphing.”

For some, this news only expands on the group’s original plans set forth last year. If you recall, the British alt. rockers delivered a new single, titled “Afterlife”, last June, and went on to perform a few shows, including California’s Epicenter Festival. Until now, there has been little word from the quartet, which currently only includes original members Rossdale and drummer Robin Goodridge.

But don’t expect them to retreat away this time. Already, Bush has an exciting schedule leading up to September. On July 21st, they’ll appear on Jimmy Kimmel Live to debut (new) lead single, “The Sound of Winter”, on July 28th they’ll headline a sold-out gig at New York’s Bowery Ballroom, and on August 20th, they’ll take part in Los Angeles’ Sunset Strip Festival. What’s more, a fall tour is in the works.

Bottom line: Start listening to Sixteen Stone and Razorblade Suitcase again and keep trying to forget about this.