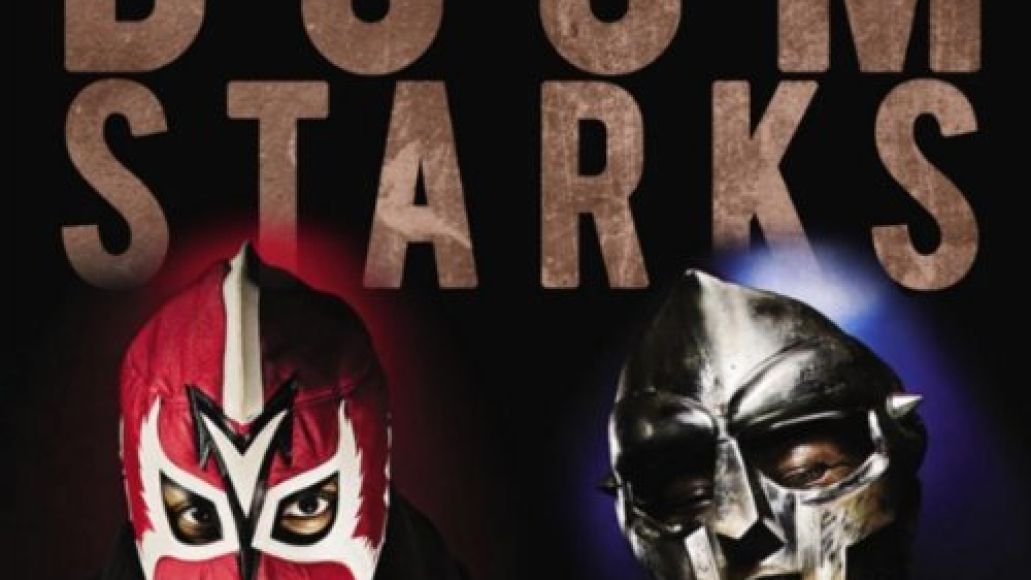 Underground hip-hop mind-blower DOOM and Wu-Tang’s Ghostface Killah have teamed up three times in the past. There was Danger Doom’s 2005 cut “The Mask”, which was followed in 2008 by “Anglez”, off Doom’s LP Born Like This. Most recently, the two rappers collaborated on “Chinatown Wars” for a Grand Theft Auto soundtrack.

Now, DOOM and Ghostface come together under the moniker DOOMSTARKS for the July 26th release of a single titled “Victory Laps”. Courtesy of XXL, you can stream the track below.

And here’s the Madvillainz remix of the track: