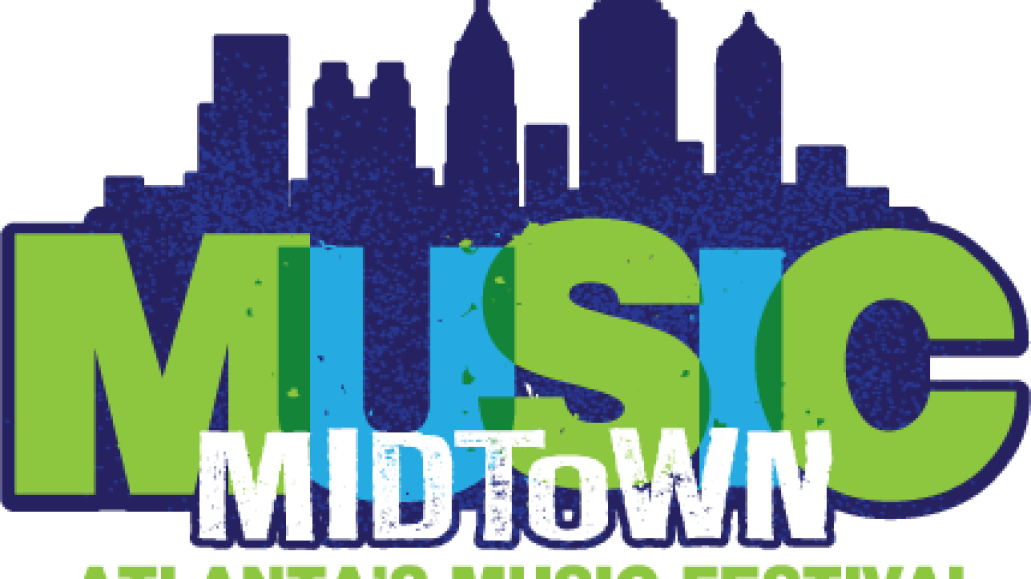 Over its 12-year existence between 1994 and 2005, Music Midtown brought such musical heavyweights as Foo Fighters, Bob Dylan, and Crosby, Stills & Nash to downtown Atlanta. However, growing competition in the form of a li’l Teneesse-based festival called Bonnaroo, not to mention a tropical storm that ravaged the 2005 edition of the festival, forced Music Midtown to cancel its 2006 incarnation. It hasn’t returned since… until now.

Coldplay and The Black Keys will headline a revamped one-day version of Music Midtown on September 24th at Atlanta’s Piedmont Park. Other confirmed acts include Cage the Elephant, Band of Skulls, The Joy Formidable, Manchester Orchestra, Young the Giant, The Constellations, Mona, and The Postelles.

One-day passes are priced at $55 and go on sale beginning July 16th. VIP packages will also be available. Complete ticketing information is available at the festival’s website.

Speaking with the Atlanta Journal-Constitution, Music Midtown co-founder Peter Conlon said that the festival chose to scale down its approach. “The basis is to really build acts and to get people to come and enjoy music. We need to build our core audience again.” That being said, organizers are hoping to add a Friday night single-act concert to the festivities.