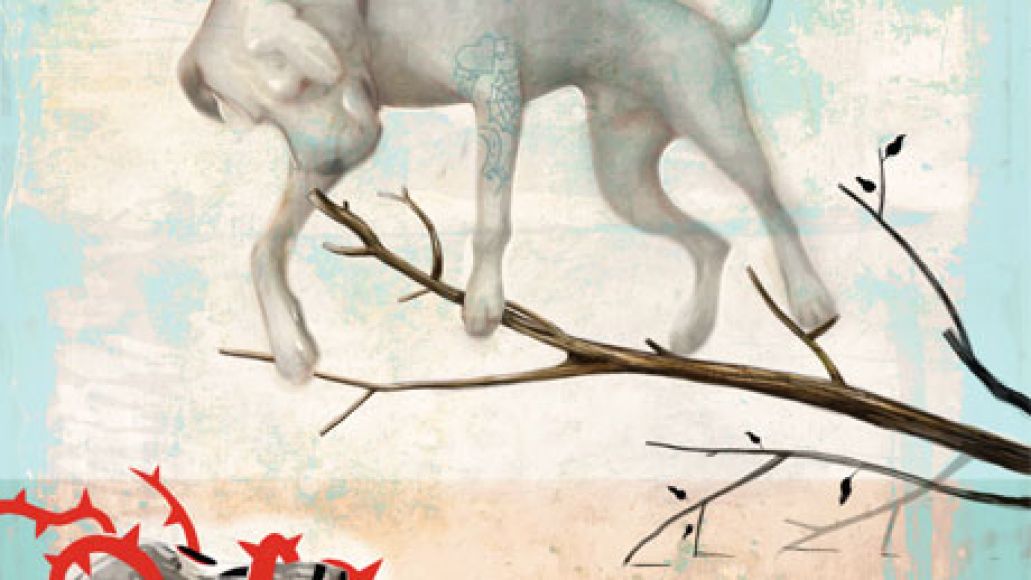 Floridian punk rockers Hot Water Music last released music back in 2004. And while their core audience are no longer the young hooligans the band undoubtedly remembers, the group recently started writing again to spark some of that old post-hardcore magic. The resulting effort from their reconvening is a two-track single comprised of “The Fire, The Steel, The Tread” and “Adds Up To Nothing”. Update: Frontman Chuck Ragan previewed a version of “The Fire, The Steel, The Tread” in a trailer for for Scott Toepfer’s project It’s Better In The Wind. Check it out below.

Despite being an HWM release, the band have yet to actually enter the studio together, as both tracks were done in stages in Gainesville, FL and Grass Valley, CA respectively. As for why the band waited to drop new material after reuniting back in 2007, frontman Chuck Ragan said it all boiled down to “timing. We’ve wanted to get it together but have all been full steam ahead in our own directions that it’s taken this long to do it.”

The single will first be available digitally on August 2nd. Along with the standard vinyl treatment, HWM’s own webstore and labels Chunksaah and No Idea will offer special edition colored vinyl available on August 29th, with pre-sale kicking off August 15th. The band also have plans to record a full-length this winter, so stay tuned for more on that.