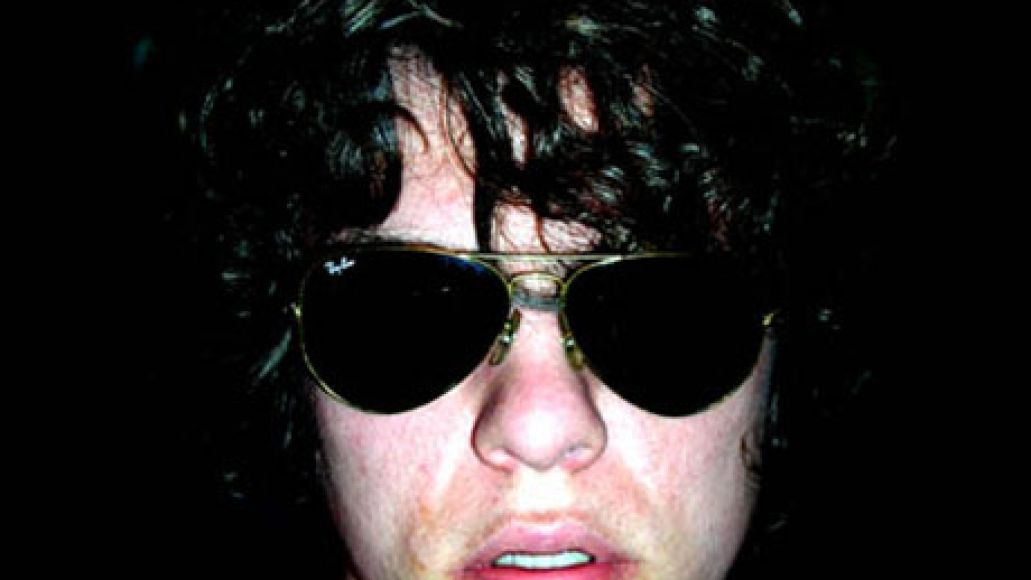 Jay Reatard’s debut album, The Reatards’ 1998 Teenage Hate, was reissued back in May. Now, Exclaim reports that World of Shit, the one and only album from the fallen Memphis rocker’s synth punk project Terror Visions, will receive similar treatment this November.

FDH Records, which originally released the album in 2007, plans to reissue the LP on 180-gram vinyl with a gatefold cover. As for the contents, the release will comprise everything Terror Visions ever recorded, including two previously unreleased songs, one of which is a Brian Eno cover. Two bonus tracks found on the album’s original CD release will also be included.

An exact tracklist and release date are still forthcoming. In the meantime, check out a stream of World of Shit‘s title track below.