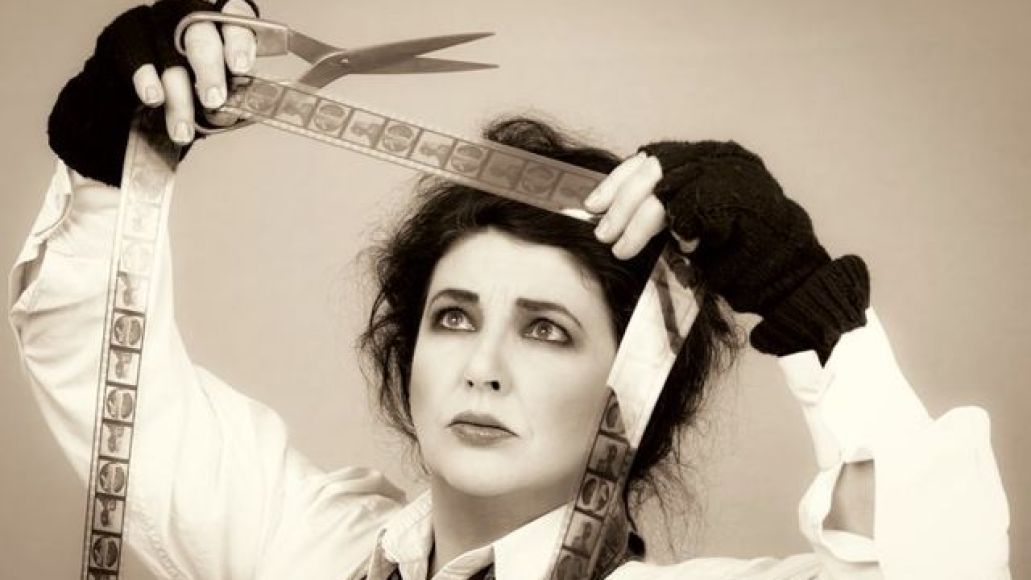 Still soaking up Director’s Cut? Truthfully, there’s just never enough Kate Bush. But, if all goes to plan, then 2011 will certainly go down as the year all fans were [incredibly] spoiled. In an interview with the Star Observer, EMI’s company chair Mark Poston explained that he’s most excited for a new LP from the English dame, which he has slated for November. However, he’s just as hesitant as any fan, as he noted, “Of course, you can never be sure with Kate Bush. She does things at her own pace. But we’ve been told to prepare for a November release.” Wouldn’t that make a nice stocking stuffer? Oh, who are we kidding? Who the hell could wait ’til December?

Either way, stay tuned and “The Red Shoes” at your side.