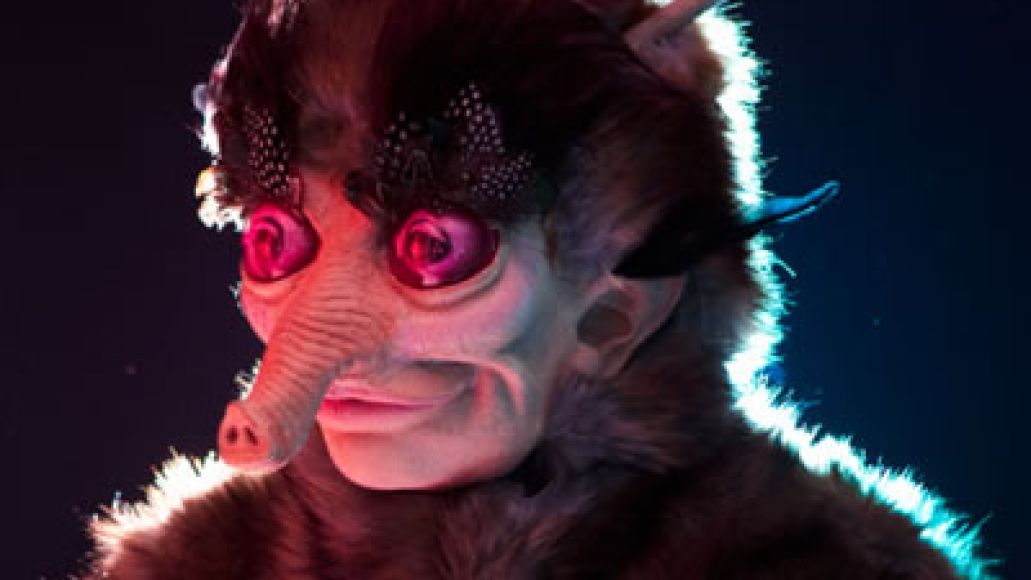 M83‘s forthcoming double album now has itself a title and release date: Hurry Up, We’re Dreaming will arrive October 18th via Mute. Below, you can also find an audio preview of the album track titled “Midnight City” and the names of the 21 other cuts that make up a tracklist. You’ll notice Zola Jesus guests on the opening track, “Intro”.

Talking about the album with SPIN earlier this year, M83 mastermind Anthony Gonzalez said, “It’s mainly about dreams, how every one is different, how you dream differently when you’re a kid, a teenager, or an adult. I’m really proud of it.”As for the actual sound, Gonzalez described it as “pop — and very epic. Anyone who loved M83 before, they’ll love this album even more. People that hated me, they’re going to hate this, too.”

In an issued statement, Gonzalez also explained that The Smashing Pumpkins’ 1995 double album Melon Collie and the Infinite Sadness was the album’s main inspiration: “I saw when I was a teenager that I could dig into [the album]. It was like a treasure. If I were a teenager nowadays, I would try to find something as creative as this album. They had so much to say in their songs.” So nice work, Billy.

Also, as previously reported, M83 plans to support the release with a fall tour. You can find the complete tour route all the way at the bottom.

You can download your very own copy of “Midnight City” here.