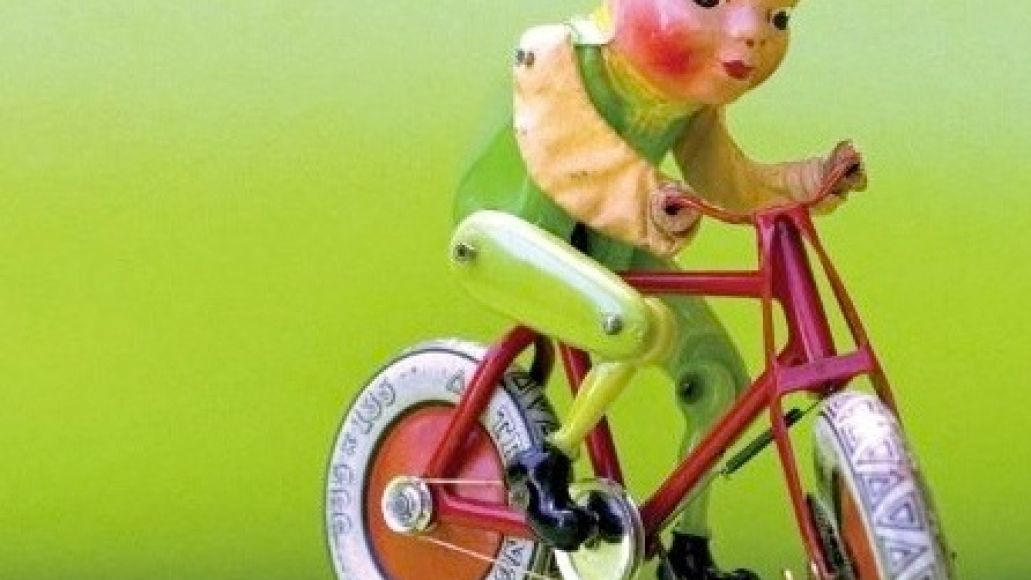 Primus returns with their first album in 12 years, Green Naugahyde, on September 13th via ATO Records and Prawn Songs. A week after the release, Les Claypool and co. will embark on a month long North American tour, which you can find mapped out below. Update: Each concert will feature two full sets.

As previously reported, Green Naugahyde was produced and engineered by Claypool in his personal studio, Rancho Relaxo, in Northern California, and features Claypool, long-time guitarist Larry LaLonde, and drummer Jay Lane. Lane was in an early lineup of the band, and was also in Sausage, a 1994 reunion of the 1988 Primus lineup. He rejoined Primus last year after departing Furthur.