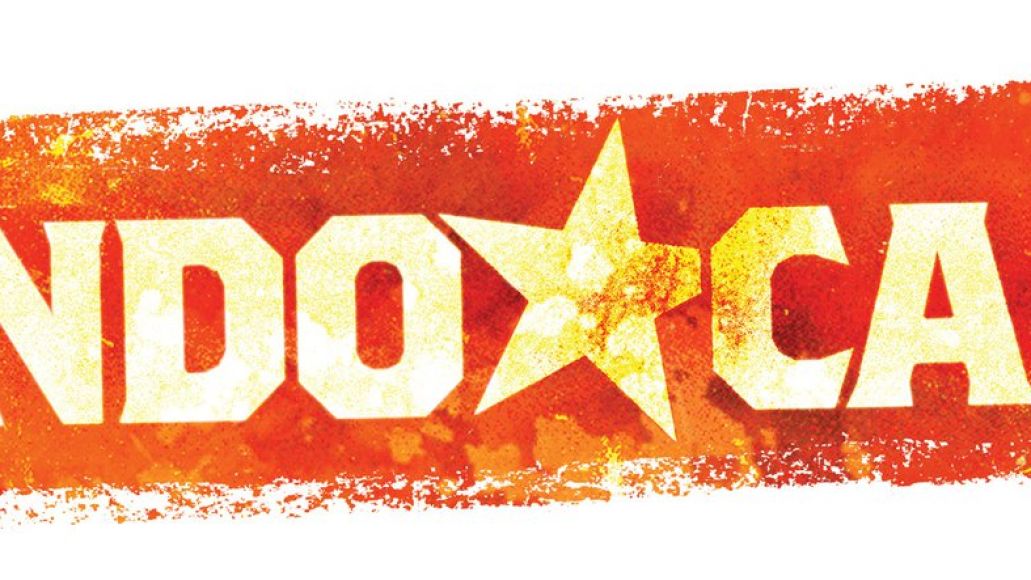 The mystery is over; the lineup for the inaugural Orlando Calling music festival is here. Set to take place November 12-13 at Orlando’s Citrus Bowl Park, the festival will feature an eclectic mix of modern and classic rock, R&B, and country, with acts like The Killers, The Raconteurs, Pixies, The Roots, Kid Rock, and Bob Seger & the Silver Bullet Band topping the bill.

Check out the entire confirmed bill at our Festival Outlook.

General admission field and reserved seat tickets go Saturday, July 23rd at 10 AM EDT via the festival’s website. Prices are $85 for single day tickets and $150 for both days, and $165/$265 for VIP seats and amenities.