Spotify launched yesterday and opened the floodgates. But like, you have to go to the flood, it doesn’t come to you, which makes the whole thing kind of daunting. It’s like staring at a blank canvas, or a blinking cursor — the vast possibilities of what I could listen to froze me and just tapped the keys in the search field as opposed to typing anything. Of course, I ended up listening to all sorts of crazy shit later (and finally realized out excited I was for the Company Flow reunion after went back and revisited early DefJux stuff) but it looks like we just have another faucet of instant music. I’m not complaining, I love this thing, but don’t you need this aggregated filter of 10 tracks more than ever? -Jeremy D. Larson 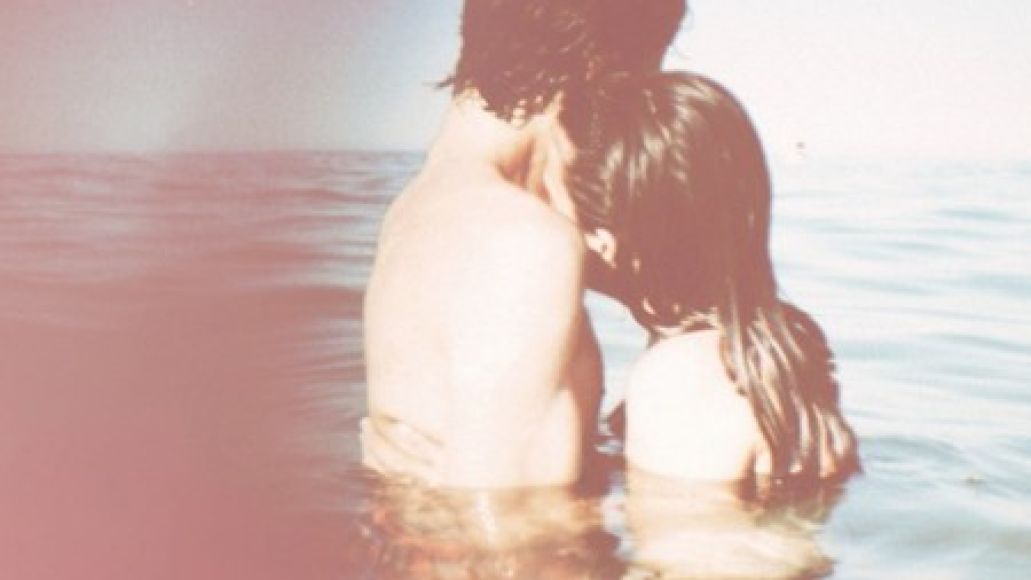 Real Estate’s dream pop isn’t one of those deep sleep R.E.M. dreams with heavy synths, it’s that pre-sleep lucidity jangle that they traffic in. Their next album Days is out September 27th on Domino and here’s the first taste. Most notably, new drummer Jackson Pollis shines here pumping polite energy into the summery ditty. Veraciously good.

What begins as a lovely little re-visitation to one of 2009’s most promising bands, quickly turns into an eight minute epic, worth every second of the ride. After leaving leaving the simple pop behind, Cymbals Eat Guitars approach the messy realm of noise rock, to finish it off in a muddy shoegazing haze that is impossible to dislike. If you can get this off repeat, you’re a much more willful man/woman than I. If the rest of Lenses Alien sounds even close to this good, Cymbals Eat Guitars are going to blow the sophomore slump out of the water.

Blonde Redhead’s largely underrated 2010 effort, Penny Sparkle, gets the remix treatment from some of the indie heavyweights with this release. Most memorable among the six: recent tourmate Pantha du Prince drops a compelling ten minute instrumental remix of barn burner “Here Sometimes”, Salem does their best to darken title track “Penny Sparkle” (probably the best of the bunch), and Gayngs give an unexpected blaring effect to “Here Sometimes”. Best news? The entire remix EP is yours for the cost of a left click on the “download” button at the bottom of the player. Think of this as six for the price of none.

Going insane waiting for Tha Carter IV to drop? So are we. Fortunate for us, that fact isn’t lost on Lil’ Wayne. His latest mixtape is aptly entitled Sorry For The Wait, and is a small pitch to help tide us over until he can get us the real goods. Since this is a Wayne mixtape, it isn’t fantastic from start to finish, but it’s good to hear Wayne back in the saddle sounding as good as ever. The hardest hitting track from the tape is the above mentioned “Tunechi”, during which Wayne runs through his usual antics – a blunt-lighting noise, talking in witty metaphors about his  women, his drugs, his guns, etc. It’s Weezy doing Weezy. Grab the entire mixtape  at DatPiff (or anywhere on the internet, really) free of charge.