Every Thursday, Winston and I meet in some internet alcove and briefly narrow down our selections for this feature and it’s like rehashing the good times we’ve had with these tracks over the week. I’ve had that Mikal Cronin song on infinite repeat for the past four days, and Winst has been shredding out to Chrome Sparks. There are albums and records that go listened, but there’s nothing like a solid song to get you pumped, and what better thing to do with it than share it with someone. Here’s what’s been blowing up our dresses this week… -Jeremy D. Larson

It’s very possible that not a single person in the music industry has challenged themselves more this year than Chris Taylor of Grizzly Bear. Taylor’s decision to try his hand at a solo project is welcomed, but unexpected as he usually takes a back seat to chief Grizzly Bear songwriters Ed Droste and Daniel Rossen. Since he’s decided to go solo on this one, he not only has to live up to the Grizzly Bear name, but also carve out a little songwriting niche for himself. Our beliefs lie in him, though, especially when considering “Answer”, the first taste of his upcoming debut. A fair bit more electronic than we were expecting, but it goes down smooth and maintains that Grizzly Bear level of expertise all the while.

Leave it to a lesser-known electronic act to surprise you midweek and lay its eggs all over your brain. This track comes via Chrome Sparks, aka University of Michigan student Jeremy Malvin, who apparently is a musical mastermind. Or at least, that’s what my brain has been led to believe by the entrancing sampling that goes on during the four-minute ear bliss that makes up the track. 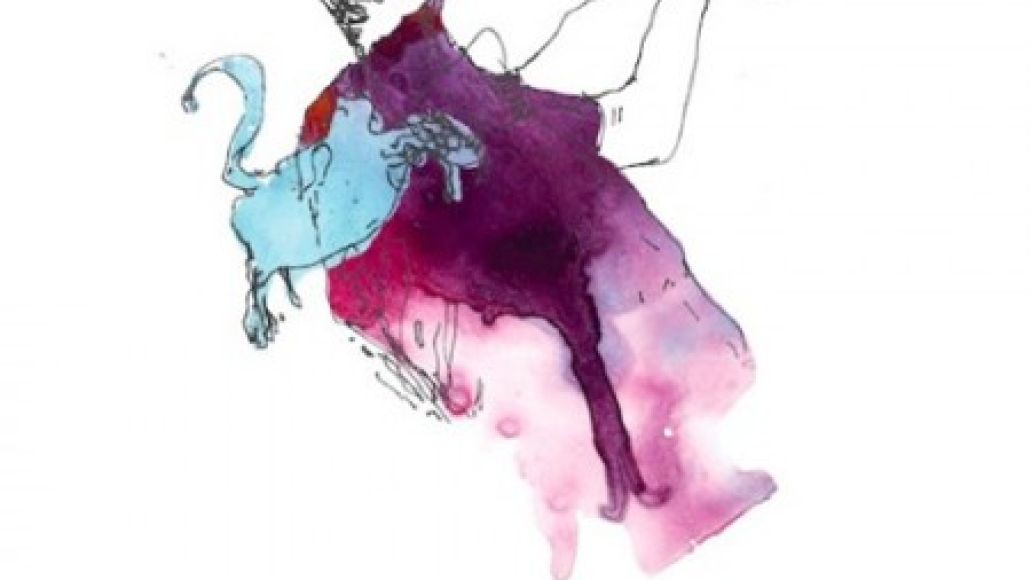 Coming out of the murky woods of their sophomore album, Clap Your Hands Say Yeah keep their gauges in check yet again with this track, bursting with Alec Ounsworth’s trademark sinus yelp. “We could sit around forever/and find there’s no stars in the sky” he sings at the end. He hasn’t come unhinged yet in either “Maniac” or the previous track “Same Mistake“, off their forthcoming album Hysterical, but these two songs are the strongest since their debut. I just hope they go buckwild a bit. 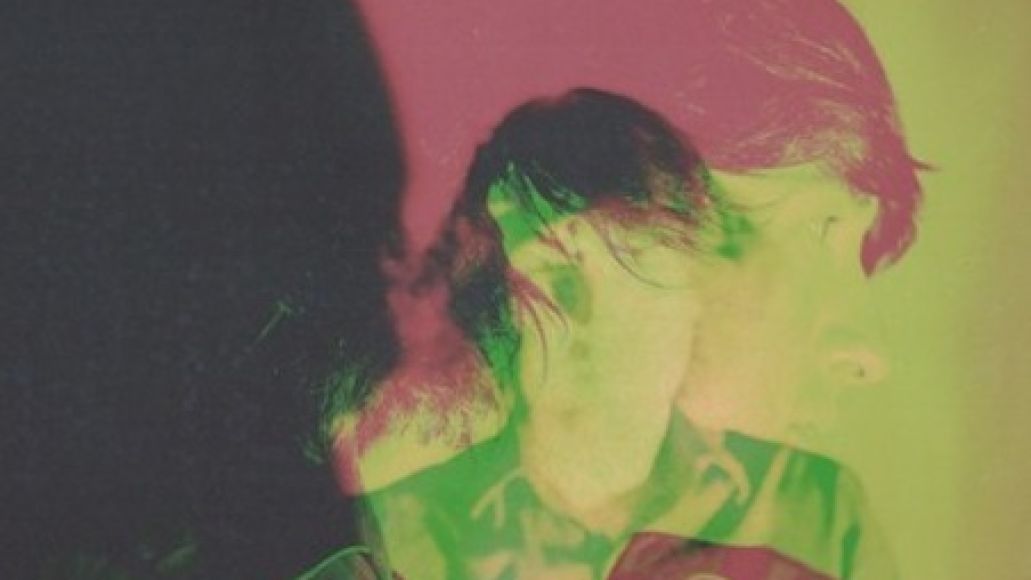 Mikal Cronin has been buddy buddy with fellow garage-mate Ty Segall for a couple years, so he’s good and primed to release his debut album. This song is all kinds of amazing, from the machine-gun snare fills to the catchy-as-shit chorus where Cronin implores that he “don’t want apathy”, and you’ve no choice but to believe him. It’s a perfect mix of pop and fuzz to draw ears of all kind. Put it on, and put it on loud, why don’t ya? 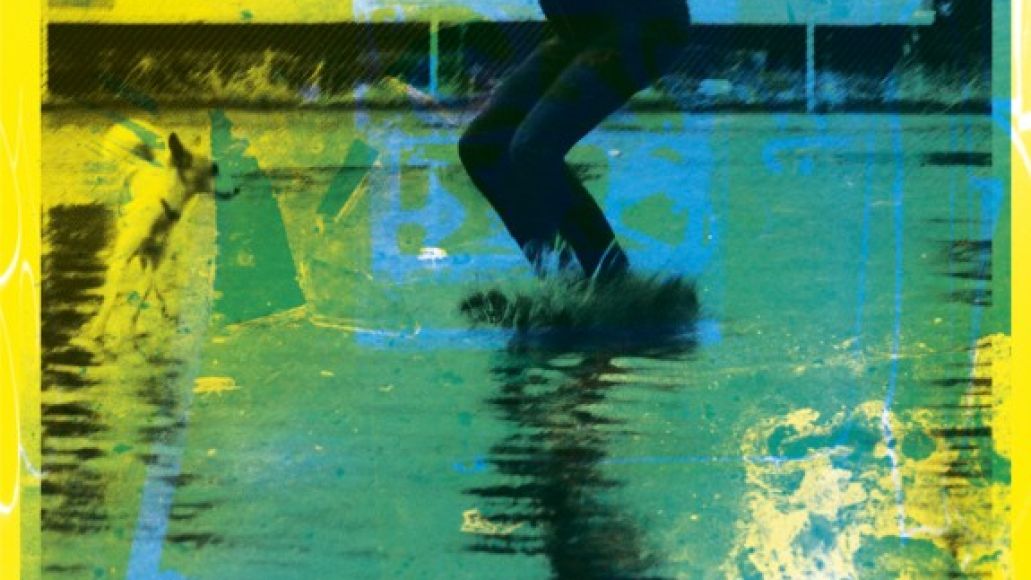 Gauntlet Hair like the P90x of music — it’s confusing my ear muscles to make them stronger. The glimmering guitars, the electro/hip hop beat, the intoned delayed vocals all disjointed and connected at the same time. It’s kind of like finding an old box of forgotten toys in your basement and making the He-Man destroy your Lego Monorail town. Incidentally, they recorded this track and their forthcoming in vocalist Andy R’s grandmother’s basement. 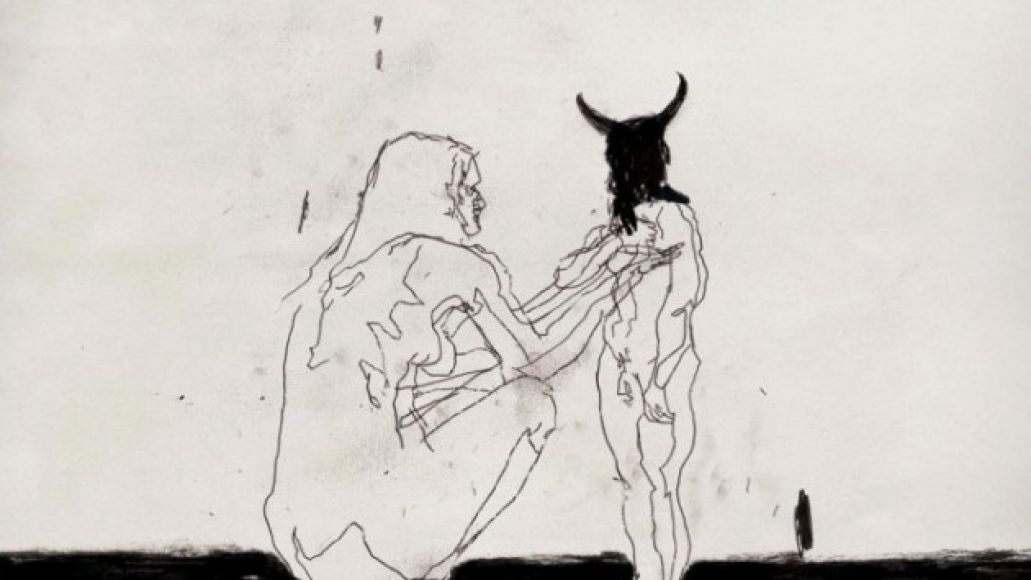 Don’t you just feel old sometimes when you listen to some of these artists? It’s like, “Shit. I’m only (insert young-ish age)! And this kid’s (insert legitimately young age), but he/she’s accomplished way more than I have.” It’s like watching a niece or nephew get bigger. Makes you feel so old. But also makes you proud in a way. Such is the case with Laura Marling. She’s only 21, and her third LP is due in September – surrounded by much hype, I might add. Judging by the first track revealed for her upcoming release, the charming Londoner is likely to continue the success she saw on her previous album, I Speak Because I Can.

The jump from humble, promising up-and-comer to an all out massive tour-de-force is a fun step in any band’s progression. This song is exactly that for Neon Indian. Coming off 2009’s lovably simple Psychic Chasms, Alan Palomo and co. are ready to shock this fall with their recently announced Era ExtraÃ±a. And we thought this was great news. We didn’t know how huge they’d go, though, until they dropped this little banger on us earlier in the week. They go Tron: Legacy-big on this first taste of the forthcoming LP. Palomo sounds confident, the music is impeccably done, and the production is second to none. We know there’s no preview available in the widget, but the only excuse not to have this track download emailed to you is if you literally don’t have 8.4 megabytes free on your hard drive. If this is the case, you’ve got much bigger problems to deal with than having to anxiously await Neon Indian’s upcoming LP. 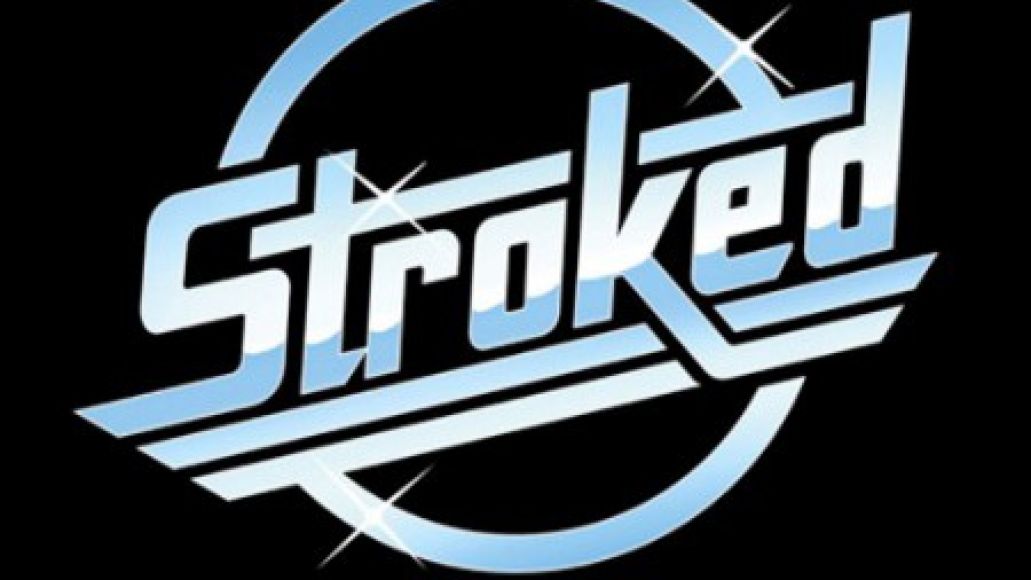 Hard to pick a favorite off this daring tribute, but Owen Pallett‘s delicate and meticulous cover of “Hard To Explain” fits neatly into his own…palate, especially with the staccato up-tempo chorus. A close second is Chelsea Wolf’s cavernous cover of “The Modern Age”. So, cop that whole album. 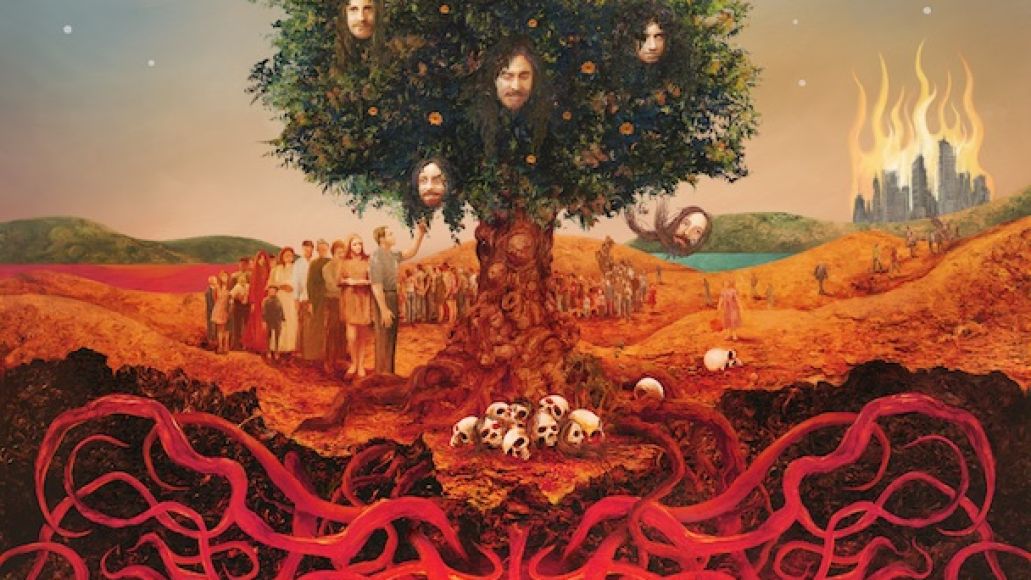 Good news for those in the “Opeth fans who know how to carry a tune” camp, “The Devil’s Orchard” eschews those growls and places Mikael Ã…kerfeldt clean vocals right alongside King Crimson or Deep Purple. Hey, if Opeth does prog metal and Liturgy makes black metal for the masses, perhaps, as Ã…kerfeldt croons, “God is dead.” Nah j/k, this is really good. So is Liturgy.

Robyn – “Every Teardrop Is A Waterfall”

There is still no official stance on whether or not we should acknowledge covers in this article. But when they’re this good, I think it’s perfectly permissible. I’ve been shaky on how I feel about Coldplay’s “Every Teardrop Is A Waterfall”. It sounds great – very clean – but it samples Mystic’s “Ritmo de la Noche” so closely (which itself already samples Peter Allen’s “I Go To Rio”)  that I find it hard to call it good songwriting. Plus, you’ve gotta take anything you hear by Coldplay with a grain of salt just because, well, they’re Coldplay. Obviously, I’m waging a huge internal battle at the moment. Fortunately, Robyn went ahead and solved the whole thing for me this week, when she stopped by the BBC Radio 1 Live Lounge to cover the song. It’s almost as if the song was expressly written so that Robyn could sing it. I don’t want to speak too soon, but I think this might be better than the original. You be the judge, though.

Image courtesy of Nobody Puts Baby in a Horner.