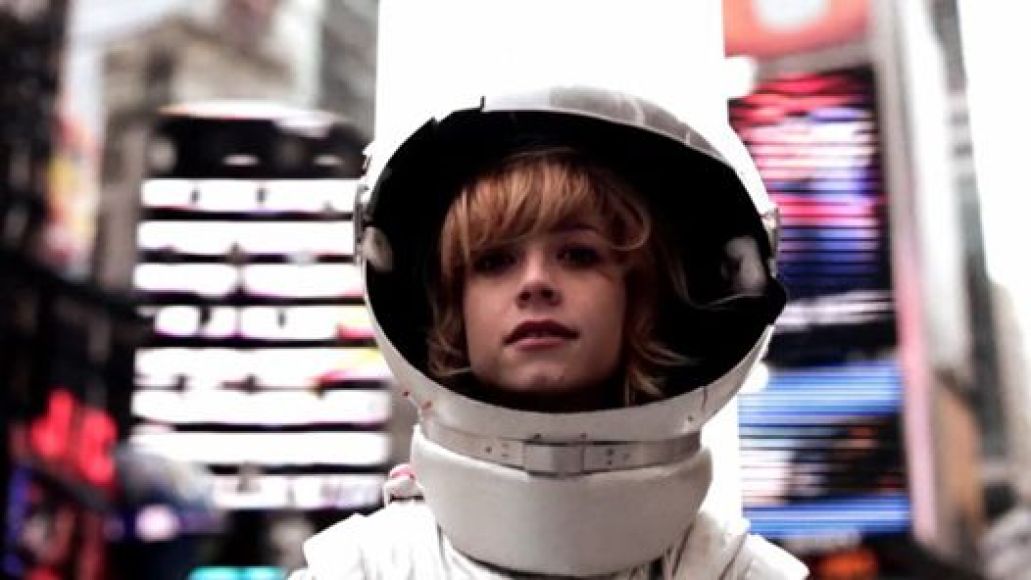 Conceived just over a year ago in Brooklyn, Computer Magic is the glo-fi moniker of Danielle Johnson (aka Danz). To add a visual element to her newest single, “Running”, Danz relied on the directorial-magic of John McSwain. “The story for ‘Running’ was one that I’d initially been considering as a short film or even as a short fiction story,” states McSwain via press release. Only after hearing the single did McSwain adjust the storyline from a man falling in love with his alien abductor into one of an abduction obsessed child, and the lengths parents will go to help their children through times of turmoil. Plus, he included some pretty trippy visuals. The end result is now available for viewing below, or at Cluster 1.