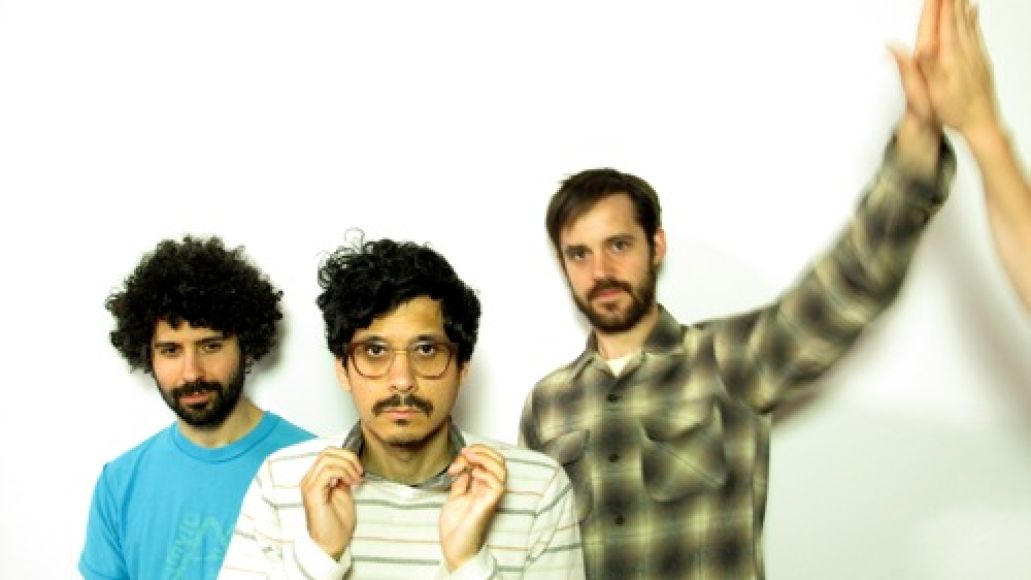 Update: Via Pitchfork, the tour’s format will involve the band playing unplugged-type shows, where they’ll preview new songs and answer questions from the audience.

The trio of Cincinnati natives collectively known as WHY? have been cooped up in a Texas studio recording for a new album as well as for some lucky fans. Come September, though, the Wolf brothers Yoni and Josiah along with the multi-talented Doug McDiarmid will stretch their legs on a newly announced tour. The month long trek opens in their hometown on September 14th and sees the indie folk-hop group playing some off-the-beaten-path venues, sticking largely to fine arts theaters like Boston’s The Paramount and two shows in one night at New York City’s Florence Gould Hall.

Support will be provided by fellow anitcon. records member Serengeti. See the full schedule below, and find ticketing information on the anticon. website.