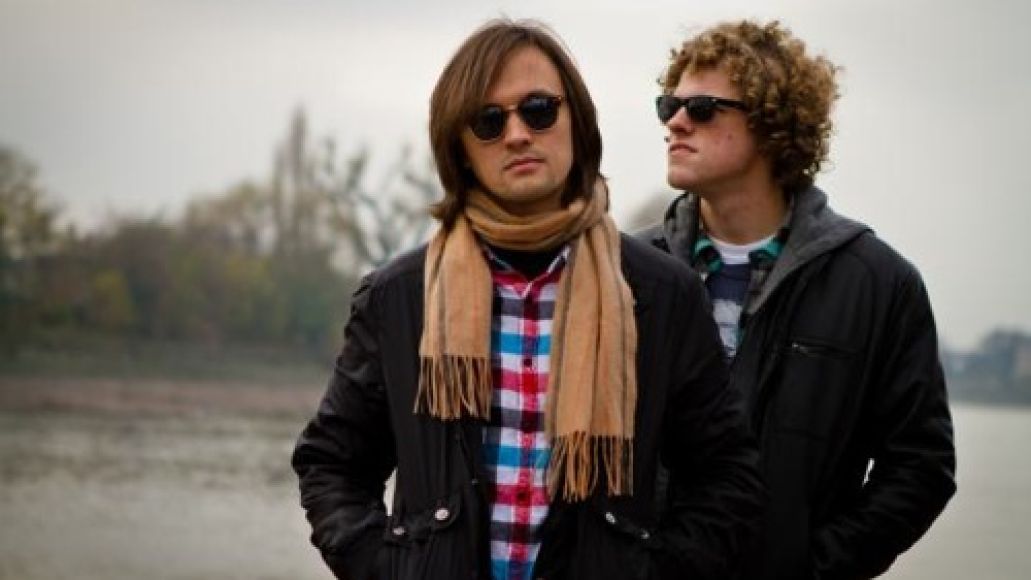 Miami, FL is known for their widespread electronic music scene, but buried underneath all of the blips and bass is a thriving indie-music culture begging to be heard. Still, instead of complaining about the lack of shine that the non-electronic acts get, South Florida natives Michael John Hancock and Brian Robertson – aka ANR (formerly known as Awesome New Republic) – did the next best thing: married the two genres, and released the band’s breakout LP, Stay Kids, earlier this year.

They’ve since been remixed by the likes of Millionyoung and Memory Tapes, and now – after opening for bands like No Age, Animal Collective, and Neon Indian – are readying a deluxe edition of Stay Kids set for release on September 13th (via 10K Islands). The re-release sees the addition of several new tracks including “New Armor”, which CoS is streaming exclusively below. The track opens with a slinky acoustic guitar riff, but explodes into a full on psychedelic onslaught of joyous horns, whirring synth, and driving drums. Check it out below.