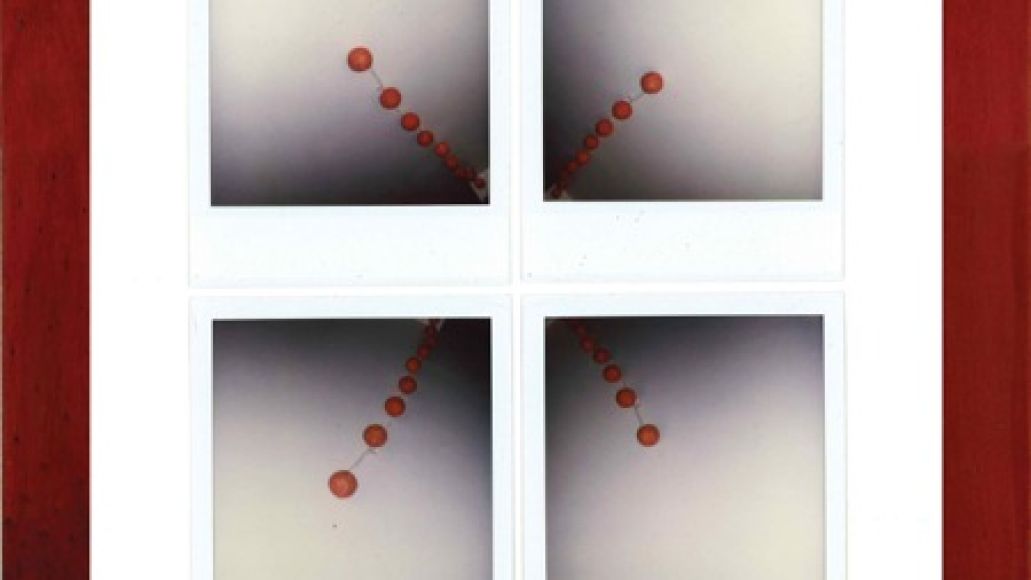 Last summer, Seattle indie-rock outfit Carissa’s Wierd reunited for a hometown show and retrospective compilation. Now, the band — whose members went on to form Band of Horses and Grand Archives, and spawned the solo projects of Jenn Ghetto (S) and Sera Cahoone — has recorded two new tracks, their first in seven years, which will be released on a 7″ and digitally on September 13th via Hardly Art. Below, you can stream the B-side, “Meredith & Iris”; the A-side is called “Tucson”.

Along with the single, Carissa’s Wierd have booked a show in Seattle on September 24th, and an issued press release says even more dates are coming.