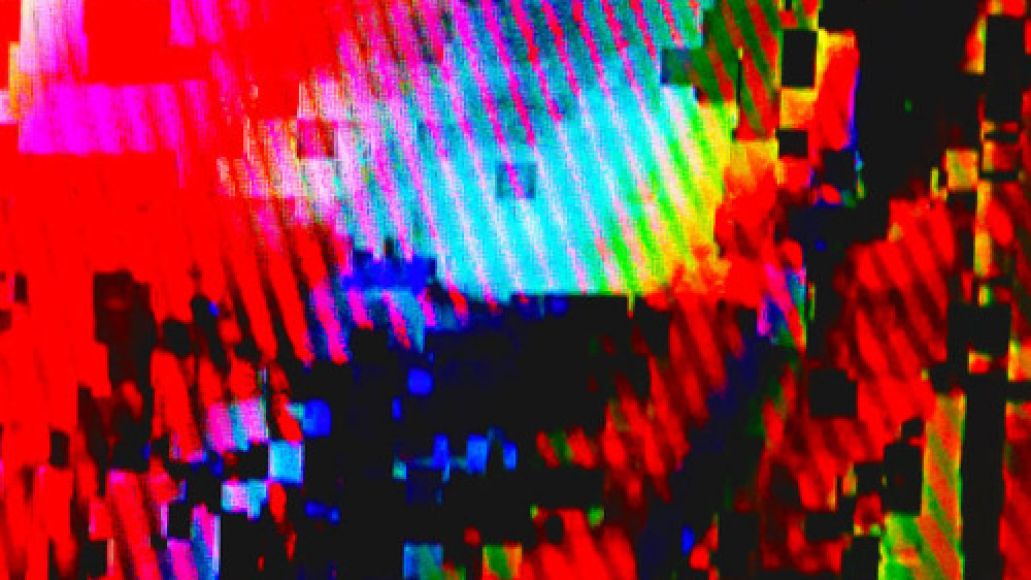 In his recent review of a Caveman live show, our very own Jeremy Larson had lots of super nice things to say about the five-piece Brooklyn indie-rock outfit. Aside from calling them “The Dodos as if produced by Daniel Lanois,” he wrote that the band’s sound “shifted between lolling atmospheric ditties and galloping tom-heavy compositions, with every band member contributing innumerable amounts of dreamy ideas to every song.” It’s a new take on a decidedly familiar sound, and one worth wrapping the old ears around.

While their debut album, CoCo Beware, won’t arrive online until the middle of next month, the band recently debuted the song “Easy Water” on NYLON (it’s also available below for streaming/downloading). In a subsequent interview with NYLON regarding the song, frontman Matt Iwanusa described the track as inspired by high culture. “There’s a scene in the Herzog documentary about the making of Fitzcarraldo where the film crew is riding down the Amazon River and the boat keeps crashing into different things and they’re all getting thrown around. For some reason it had that vibe.” So, don’t be surprised if you get a little seasick while listening to this rollicking little ditty.

Check out the album’s tracklist and the band’s upcoming tour dates just below “Easy Water”. CoCo Beware is available digitally on September 13th, with physical copies in stores on November 15th via Magic Man!/ORG Music.