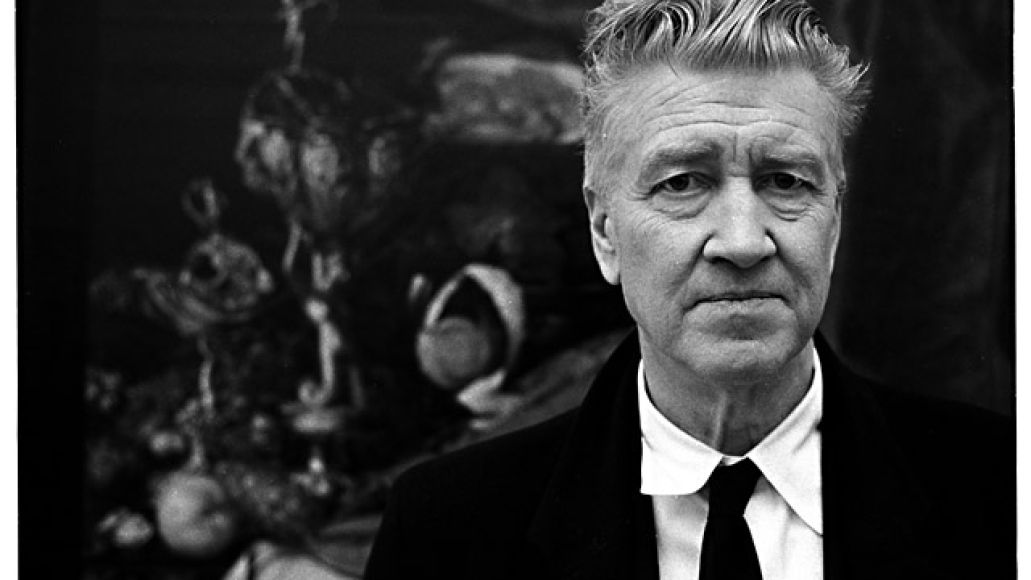 While David Lynch’s long-awaited electronic album failed to arrive in June (and thus ruined our summer), the filmmaker/artist/coffeemaker/potential festival curator/living legend has made up for the delay with some pretty amazing Lynch-like details. First, he titled the effort Crazy Clown Time. And included among the album’s 14 tracks, all of which were written, produced, and performed by Lynch himself with the help of engineer Dean Hurley, is a track titled “Pink’s Dream” featuring guest vocals by one Karen O of Yeah Yeah Yeahs fame (via P4k). Aight, everyone?

As previously reported, Lynch said the album was “inspired by modern blues, folk, indie, dance music, and the work of Lynch’s longtime collaborator, Angelo Badalamenti.” Also, the the production is said to be almost “100% digital technology” despite the vintage sound.

Sunday Best Recordings will release the end result on November 8th. Right below, you can stream his single “Good Day Today”, which was released earlier this year.

And here’s part one of Lynch’s recent keynote address/interview at the International Music Summit in Ibiza, where he appeared via Skype to discuss the album. Click here for part two and here for part three.