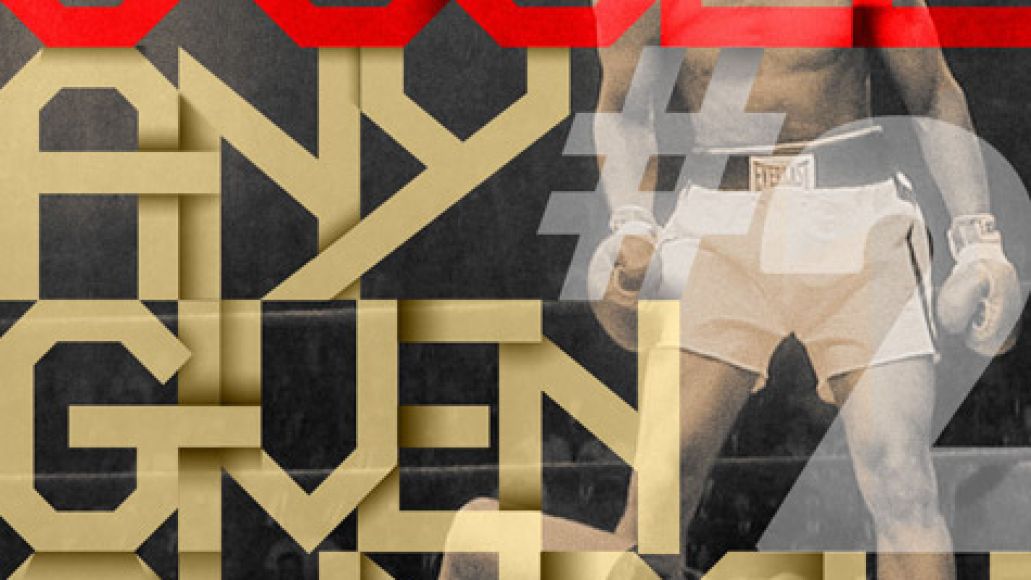 We’re not ones to bust out sports metaphors so readily, but Roc Nation rapper J. Cole has hit another slam dunk with the follow-up mixtape to his pre-album release mixtape Any Given Sunday Vol. 1. The aptly-titled Any Given Sunday Vol. 2, available for download here, features three tracks of never-before-heard music with ”Bring ‘Em In”, “Roll Call”, and “Be Freestyle”. In addition, the MC also plans to release more free music every Sunday until his debut LP drops (via Rap-Up.com). Gooooaaaaalll!

Said debut, Cole World: The Sideline Story, is due for release September 27th via Roc Nation.