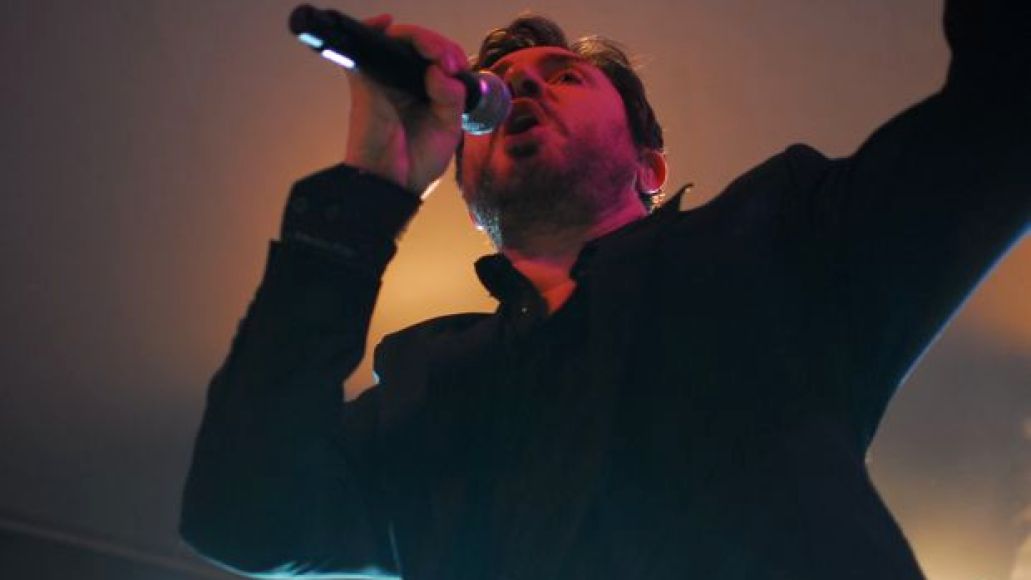 80s new wave heroes Duran Duran were having one hell of a comeback until vocal problems sidelined singer Simon Le Bon earlier this summer — real ones, too. Fortunately, it appears Le Bon’s condition has improved as the band has mapped out an extensive North American tour for this fall. In support of their latest LP All You Need Is Now, Duran Duran will kick off their travels on September 23rd in Everett, WA and will then crisscross the country until the end of October. Neon Trees will serve as the tour openers, and you can find all of the confirmed dates below.

Also, here’s the video for their new album’s title track: