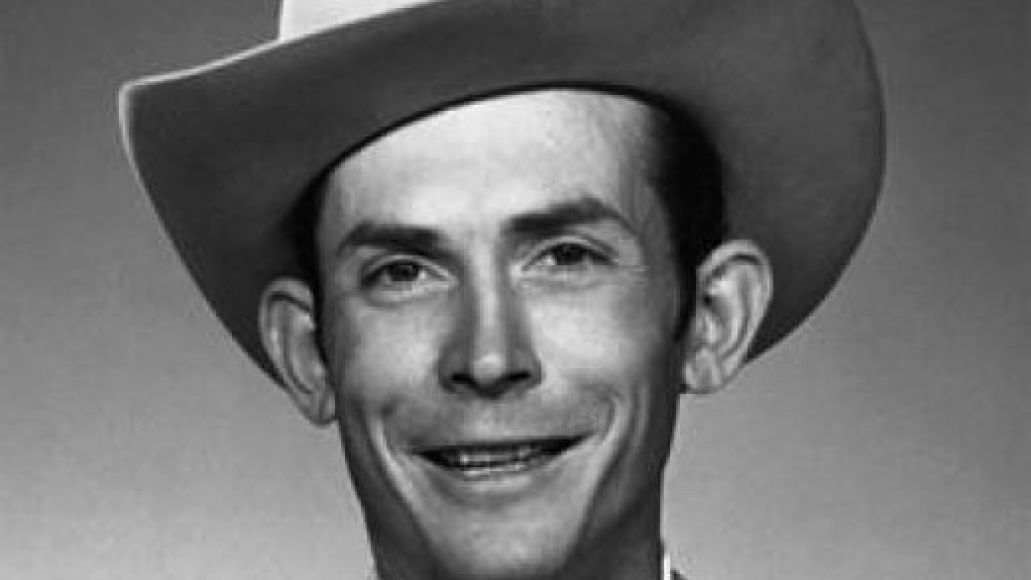 A half decade ago, Bob Dylan acquired the notebooks of the late, great Hank Williams. In them contained many unfinished lyrics and song ideas. Since then, he’s been working on a star-studded tribute album that sees himself, Jack White, Sheryl Crowe, Norah Jones, and more completing said lyrics and turning them into full-fledged songs. According to Rolling Stone, the end result of their efforts will finally see release on October 4th via Dylan’s imprint Egyptian Records.

Titled The Lost Notebooks of Hank Williams, the tribute album features 13 tracks in all. Rolling Stone also reports that the full story of Williams’ notebooks will be told in the album’s liner notes, which were penned by Michael McCall of the Country Music Hall of Fame and Museum. Below, we have the tracklist.

The Lost Notebooks of Hank Williams Tracklist:
01. Alan Jackson – You’ve Been Lonesome, Too
02. Bob Dylan – The Love That Faded
03. Norah Jones – How Many Times Have You Broken My Heart?
04. Jack White – You Know That I Know
05. Lucinda Williams – I’m So Happy I Found You
06. Vince Gill and Rodney Crowell – I Hope You Shed a Million Tears
07. Patty Loveless – You’re Through Fooling Me
08. Levon Helm – You’ll Never Again Be Mine
09. Holly Williams – Blue Is My Heart
10. Jakob Dylan – Oh, Mama, Come Home
11. Sheryl Crow – Angel Mine
12. Merle Haggard – The Sermon on the Mount