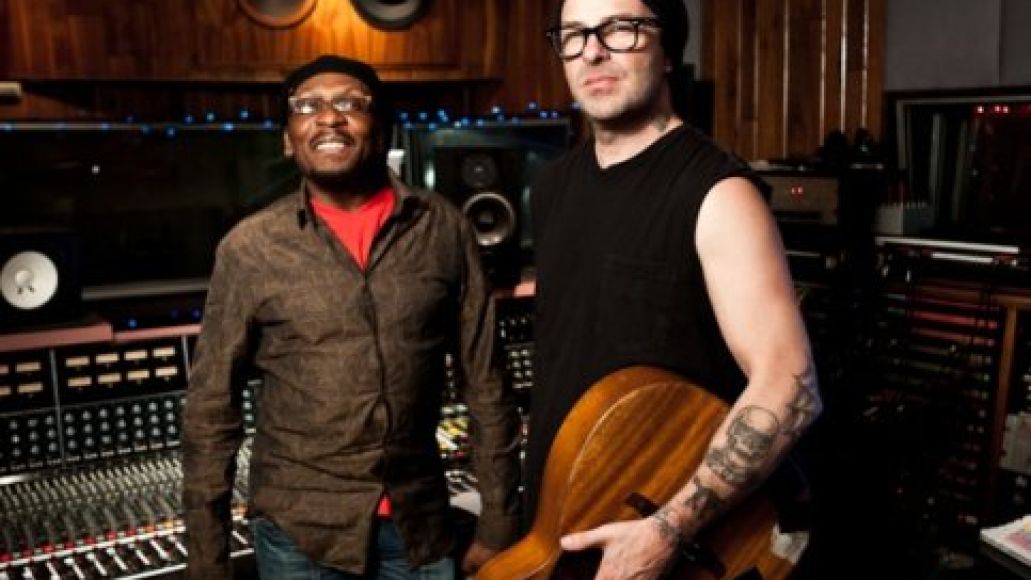 Jimmy Cliff is one of the men responsible for introducing the world to ska and reggae (he’s got an Order of Merit from the government of Jamaica and a seat in the Rock and Roll Hall of Fame to prove it). Tim Armstrong and his band Rancid are famous for combining those genres into their hardcore punk sound and enlightening an entire generation of young punks. Now, the two performers will infuse their vastly different, yet decidedly similar sounds with an upcoming collaboration.

Speaking to Stereogum, Cliff said the duo, along with backing band The Engine Room, were recording now, with plans to drop an EP in November and a full-length early next year (with Armstrong also acting as producer). Among the tracks slated to appear on the EP are the pair’s cover of The Clash’s “Guns of Brixton”, which is available for listening below. In the cover, they’ve taken a decidedly angsty number and kept the spirit intact while adding a breezzy, summer-esque feel to it.

Make sure to head over to Stereogum to read all of Cliff’s interview, where he discusses how working with Armstrong is “relighting a fire inside of me”, along with his thoughts on his past collaborations, his relationship with the late Joe Strummer, his role in The Harder They Come and working on its soundtrack, and the possibility of touring with Armstrong and The Engine Room. As always, stay tuned for more on the upcoming Cliff/Armstrong efforts as they’re announced.