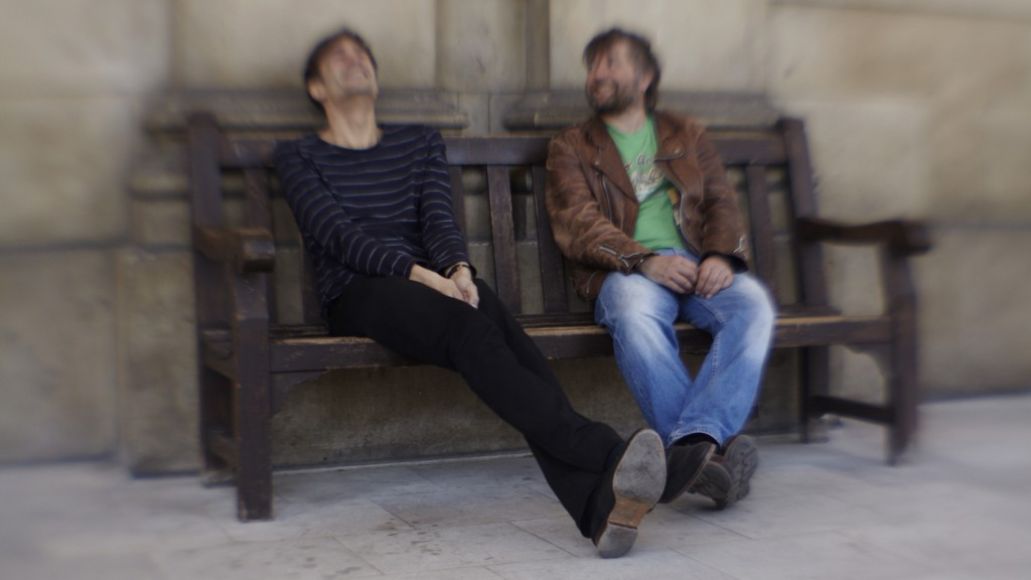 Earlier this year, UK producer Jon Hopkins and Scottish singer-songwriter King Creosote got together for a collaborative album titled Diamond Mine. It ended up earning a Mercury Prize nomination. On September 20th, the dynamic duo will return for round two with the release of the three-track Honest Words EP. Comprised of two new songs and a reworking of the album track “Bats In The Attic”, the EP will be available on vinyl and as a digital download.

According to press for the EP, the effort will involve “more soul-searching than Fife folklore” lyrics and music that follows those concepts “into more expansive, crystalline realms, far away from the harbours and tea-rooms where they began.” Check out the tracklist and the video for “Bubble” below.