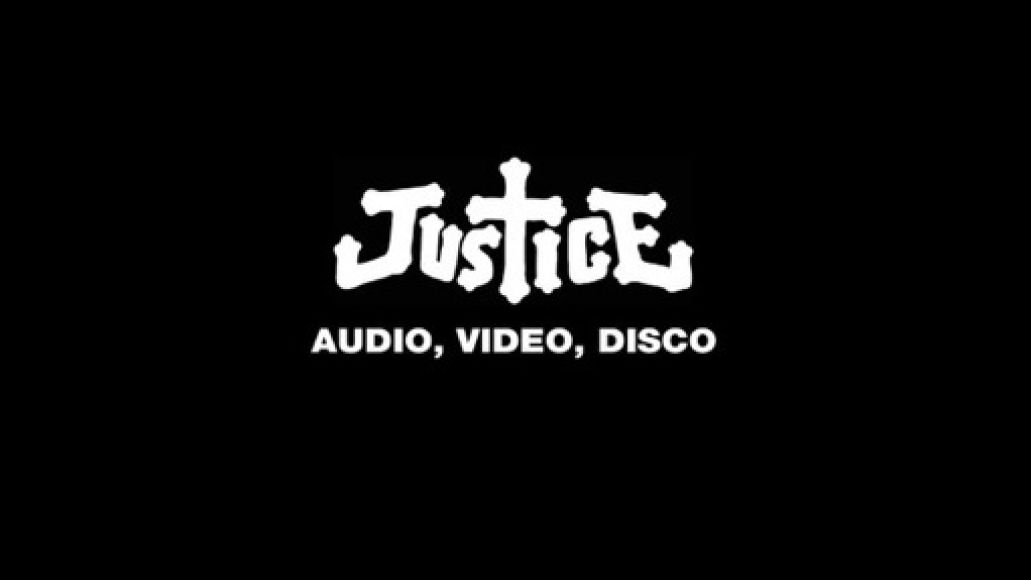 Speaking with Pitchfork, Justice’s Xavier de Rosnay said the album was recorded over the span of 18 months in a flat in north Paris. Diamond Nights’ Morgan Phalen, Vincenzi Vendetta of Midnight Juggernauts, and UK singer Ali Love all contributed to the effort, and track titles include “Parade”, “Ohio”, and “Cannon”.

The end result is said to more “rock-oriented” than their 2007 break-out †. de Rosnay also said that while the record sounds a “bit band-y” and was recorded with instruments, the duo plans to keep the “electronic aesthetic” on any eventual tour. “We are not good enough instrumentalists, and the fact that we don’t perform all of this live keeps it on the good side.”

de Rosnay also mentioned that Justice plans to keep their † imagery, but “in a different environment and a different way. We don’t want to give it up yet.” So your old concert t-shirts are safe for now.