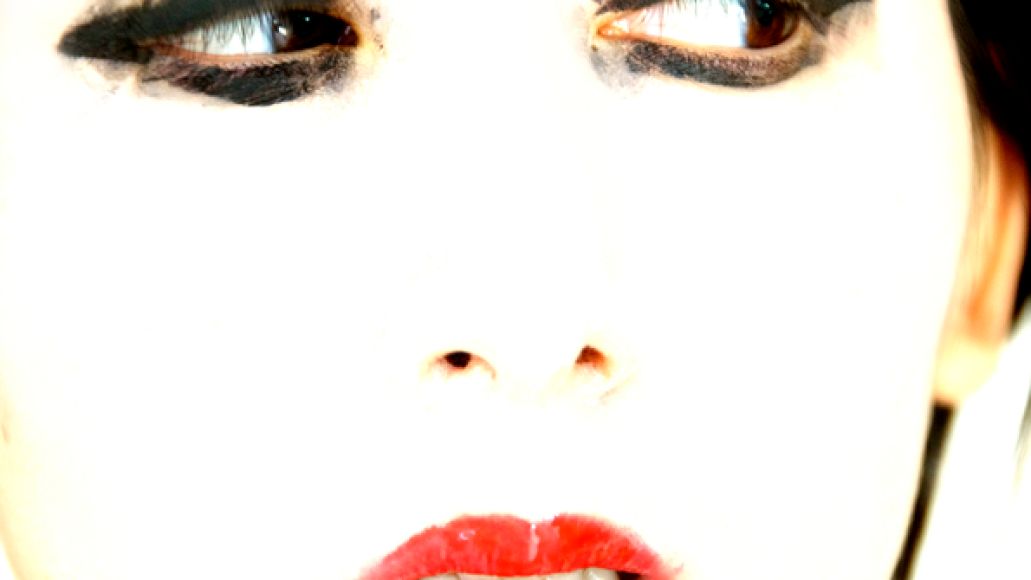 After musical undertakings ranging from her day job as the Yeah Yeah Yeahs frontwoman to making wild music for Spike Jonze, last month Karen O revealed her weirdest work to date: a “psycho-opera”. Now, courtesy of Pitchfork, the intriguing and frightening endeavor gets fleshed out with further details, and to no one’s surprise, this one’s a doozy.

The opera is titled Stop the Virgens and is a collaboration between Karen O and design director KK Barrett. As previously reported, The Creators Project will be producing, with Pulitzer Prize finalist Adam Rapp directing. In addition to songs by Karen O, the singer also brought along YYYs bandmate Nick Zinner and Sam Spiegel (Squeak E. Clean of N.A.S.A./Jonze’s brother) to help handle musical direction. And to make this affair an even more star-studded outing, members of the Greenhornes/Raconteurs, Money Mark, and YYYs drummer Brian Chase, along with actress Lili Taylor, are set to perform.

As for the innards of the play, we thought it best to leave it to Karen O herself to explain the bizarro creative journey she hopes to take the audience on:

I have a pretty good idea of what the psycho opera is about but I wouldn’t dare try and put it into my clumsy words. I’m hoping to create an original live experience, it should feel like a psychedelic ride laced with catharsis. There is emotional cost to our narrative so we’re aiming to engage the audience, this piece isn’t aiming to be all about spectacle or abstraction though there is good helping of both in the production. It’s aiming to have all the good stuff of escapist entertainment with a few sucker punches to the gut along the way. I’m in the camp that needs to discover and take risks, sometimes it’s with the promise of something special and new, sometimes it’s to stay awake, either way it’s much more stressful with all the uncertainty but worth the pain in the end.

Stop the Virgens will premiere at St. Ann’s Warehouse on October 12th and run for eight performances before wrapping up on October 22nd. Stay tuned to The Creators Project website for additional show info and to buy tickets when they’re available.