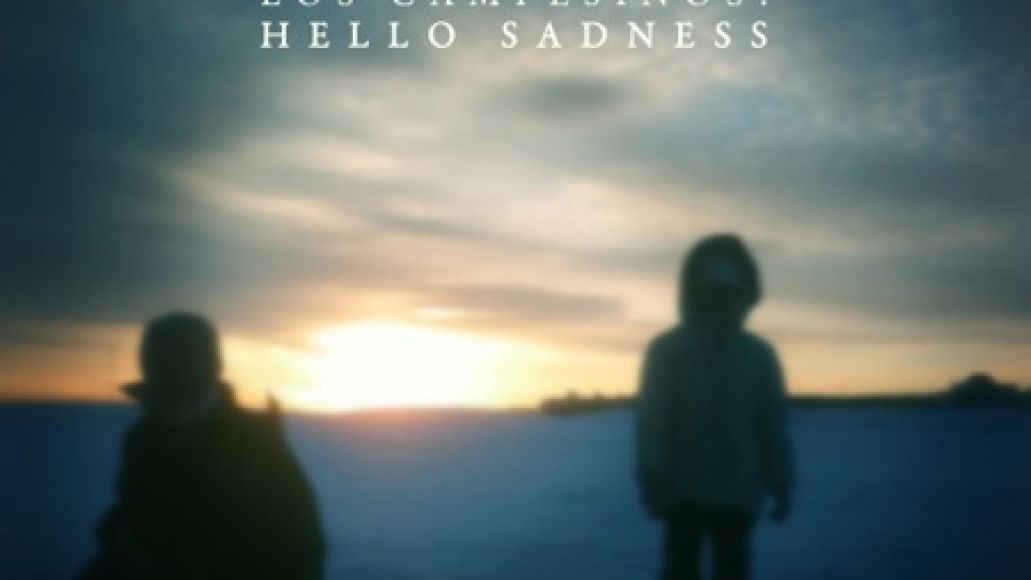 Since forming in 2007, the Welsh indie-rock outfit Los Campesinos! have released three albums and two EPs. Showing no signs of slowing down, the band has now announced plans for LP number four, Hello Sadness, due for release in the U.S. on November 15th via Arts & Crafts.

According to the band’s blog, the 10-track, John Goodmanson-produced effort was conceived in Girona, Spain earlier this year. The end result is billed as “ten songs of love, loss and heartbreak nail-gunned to a back-drop of broken, tangled bodies, creeping, dead-eyed animals, suffocating, looming shadows and World Cup exits. It is an honest, bare bones documentation of breaking up and trying not to break up in the process.” In other words, it’s your prototypical Los Campesinos! record.