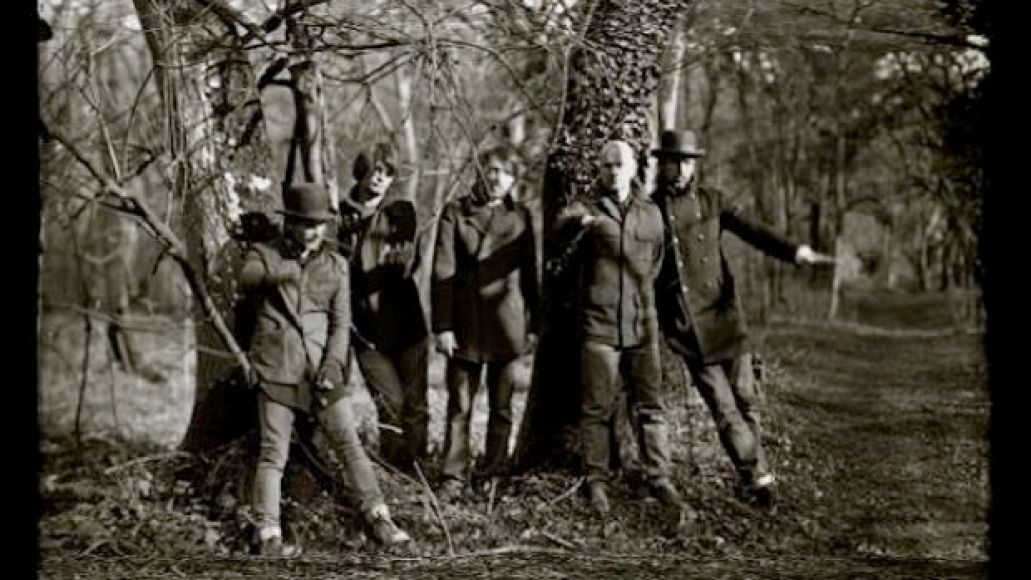 Well, isn’t this something. Zap2it.com reports that Radiohead will serve as the musical guest on Saturday Night Live‘s season premiere. Set for September 24th, the episode will also feature the equally brilliant Alec Baldwin, who will be hosting for his record-setting 16th time.

Radiohead have appeared on SNL once before. Click here to watch them perform “The National Anthem” back in 2000.