Three-day and VIP passes are priced at $135 and $270, respectively and go on sale via the festival’s website. Single day passes ($55) will be available beginning September 1st. 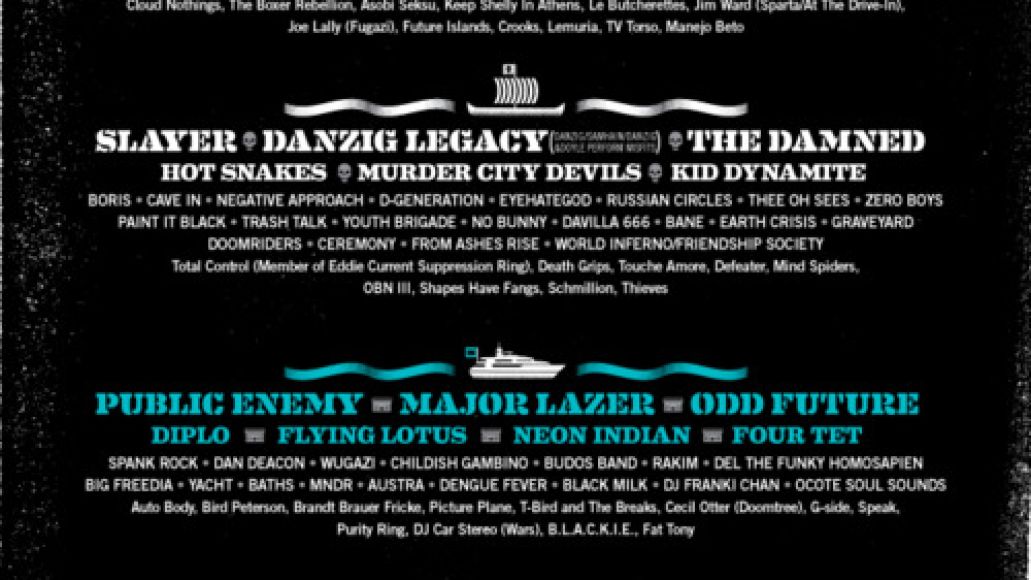