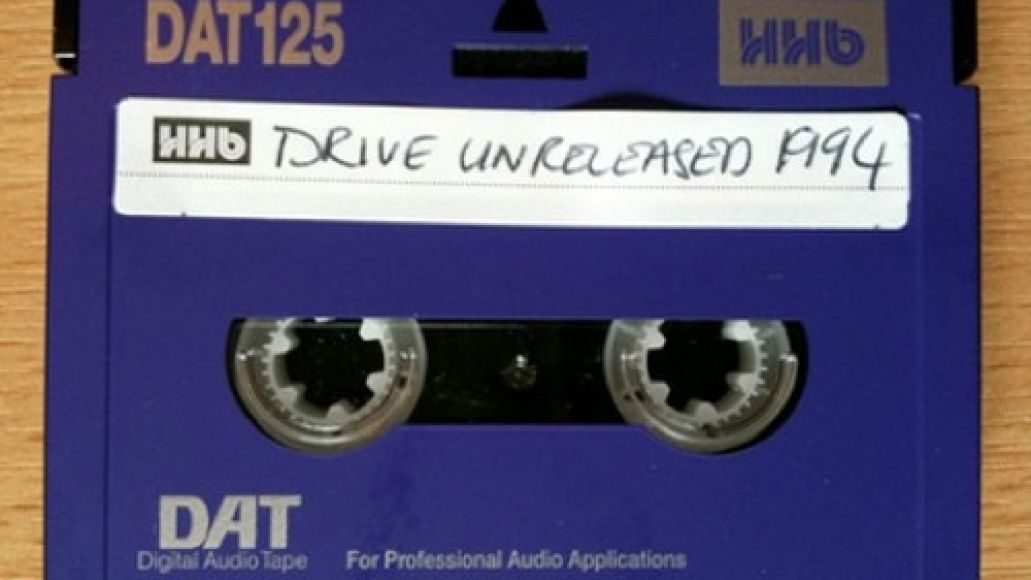 One Daft Punk Ã¼ber-fan spent $700 and countless man-hours emulating the band by making replica helmets, and while most of us don’t have the time or money to do such a thing, fans of every degree can get excited about this bit of news: Exclaim points out that Soma Quality Recordings has unearthed an unheard, 17-year-old demo from Thomas Bangalter and Guy-Manuel de Homem-Christo. The track – titled “Drive” – will see release on September 19th as a part of a three-disc retrospective celebrating the Scotland-based imprints 20th anniversary.

Soma’s official website says the tape was reportedly discovered while the label (who released the duo’s first LP) was digging through boxes of old DATs, photos, and various memorabilia. “Imagine our surprise when [we] discovered a tape simply titled ‘Daft Drive’,” Soma wrote on their website. “We hooked up the DAT, pressed play, [and] in amongst the hiss a crackle the most monstrous 909 kick drum thudded.”

The short post goes on to describe hearing the freaky vocals and synth of the forgotten track and the whole reads like some kind of electro-music fairy tale. The good news is that you can hear the track for a mere £14.99, which is just under $25 here in the U.S.

Pre-orders, and more information on the release, can be had at Soma’s official website.