Do you remember the first time you ever stepped foot into a music festival? Were you thrilled? Frightened? Admittedly, I was a little overwhelmed. Then again, I was around 16 years old and as ignorant as any teenager, but even today with two dozen festivals behind me, it’s hard to suppress the anxiety that comes from sharing a weekend alongside (at times) 80,000 people. There’s nothing to prepare you for it. Once those gate doors open and you’ve gone inside, you’re left to your own resources. Granted, if it gets too hairy of a situation, you can always leave, but really, where’s the adventure in that?

Truth be told, you can be prepared. You just need to know how. Whether you’re attending a festival close to home (like Lollapalooza for me) or thousands of miles away, you want to feel comfortable, safe, and secure. Take it from me, there’s nothing more reassuring than knowing you have resources to fall back on. For instance, this past May, I left my humble territory that is the Midwest and assembled with the rest of the Consequence of Sound team up at The Gorge Amphitheatre in George, WA for Sasquatch! Music Festival. Beautiful place, unbelievable sunsets, but also in the middle of nowhere. That’s when my irritable mind crept up and asked, “So, we safe ‘n’ sound, buddy?”

Rational question, especially if you’re staring straight ahead into what looks like a desert that hasn’t been touched since the days of Butch Cassidy & the Sundance Kid. Now, some people live for this sort of moment; especially if they’ve read anything by Jon Krakauer or Henry David Thoreau (y’know, the ones for the classics). But, at some point, everyone likes to believe they’re connected with friends, family, and (perhaps) acquaintances – that is, unless you subscribe to Ted Kaczynsk’s method of living, whereby you’ll probably find comfort in the fact that you’re amongst, well, nothing.

But for the other 99% of you, that’s where technology steps in; more specifically, your mobile device. Say you’re using a smartphone – something like the new Windows Phone – then immediately you’re at an advantage. Why? Your life’s processes all become simplified with apps. Don’t confuse apps with games, either. These apps – or applications, if you can’t live for brevity – are designed specifically to both enhance and simplify your everyday life. At a music festival, however, they act as clever tools that inject adrenaline into your overall experience.

Worried about it raining? Trying to connect with friends on the other side of the park? Or, worse, are you starving to death after rocking out for 10+ hours under the hot sun? Countless apps can assist you in these situations. It’s just up to you to decide whether or not you want them on your phone. In a way, think of the device as an all encompassing yet light-weight tool box, designed specifically to your liking. Pretty fun, huh?

If you’re using the a smartphone (iPhone, Windows Phone, etc.), then customization is quite simple. The problem is there’s a lot out there. But, this is a good problem. You want variety. However, if you’re looking for some vital apps before you head into the “great beyond”, you might want to take some tips from me. I’ve been around (yeah, that didn’t sound kosher) and most recently been using a Windows Phone. Anyways, without further adieu, here are seven essential apps that I’ve found on my Windows Phone that are a good fit for the modern festivalgoer… 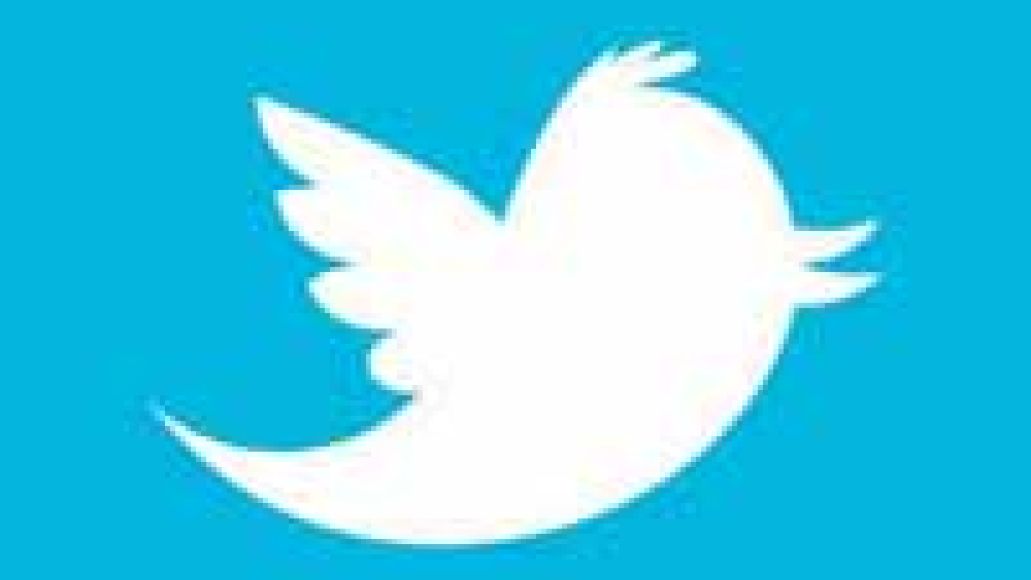 Hands down the most resourceful app out there. You might scoff at it, thanks to more recent celebrity controversies, but it’s the fastest way to receive information and up-to-date news. Still not convinced? Most, if not all, music festivals have a Twitter handle of their own, which they use throughout the weekend to send out updates. Trust us, you’ll want to be in the know. Download for Windows Phone.

True or false: The weatherman never lies. Rhetorical question, but still, isn’t it bizarre how we’re always checking for weather updates? Here’s a good rule of thumb, you should always be prepared. Thanks to AccuWeather.com’s app, you don’t have to watch the morning news and hope for the best as you run out the door. No, you can take the reports with you. Even better, with the Windows Phone version the AccuWeather Live Tiles update automatically so you don’t even have to launch the app to see the current conditions.Think of your time at a music festival. That pestering sun can’t stick around forever, right? Or can it? Just one click on your app and you’ll know for sure. Remember, at some festivals, there’s more than just rain to worry about. Exactly. Download for Windows Phone. 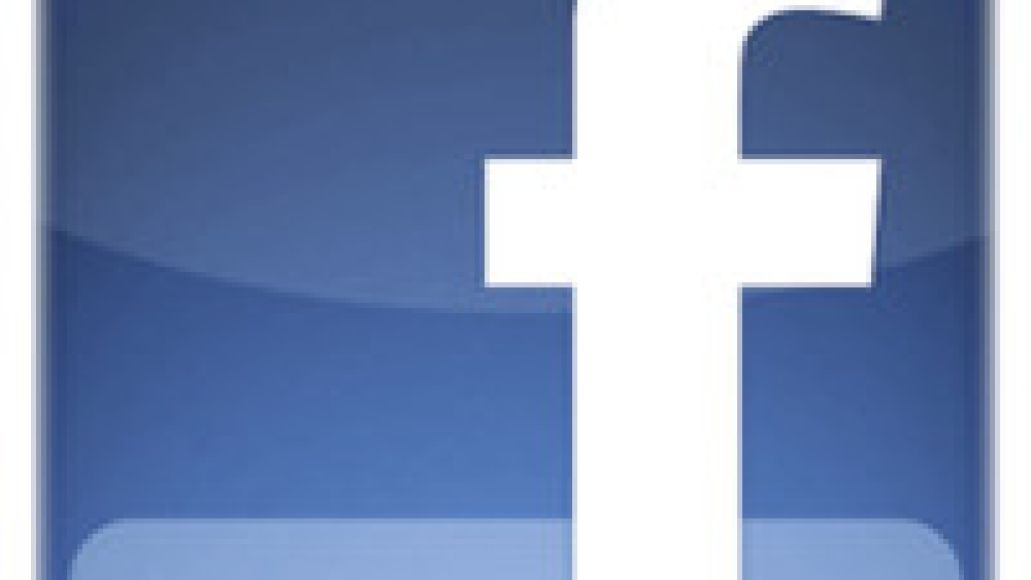 Nowadays, Facebook feels less like a social networking platform and more like an appendage to everyday life. It’s an addictive vacuum for all things communication – especially when it’s on a phone. In an ideal world, you’d pocket the software and just enjoy the music festival, but let’s be real: You want everyone to know you’re at a music festival. Blame it on bragging rights or just that deep-seeded inherent need to stay connected with your high school pals from five to 10 years ago; either way, Facebook owns you. So, don’t kid yourself and feed the addiction. Besides, where else are you going to post that picture of you high-fiving your favorite heavy metal drummer? Download for Windows Phone. 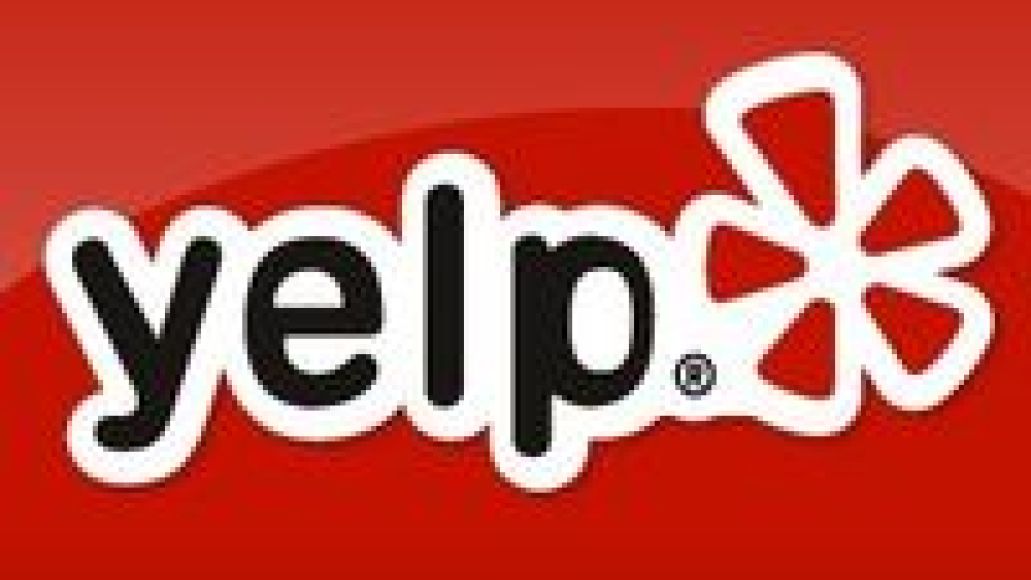 Nightmare situation: It’s late at night – we’re talking bad moon rising late – and you’re ready to eat the pigeons chirping along the sidewalk. Nobody wants you to do that. That’s why the Yelp app comes in handy. Whether you’re in some small Podunk town in the middle of Missouri or you’re amongst the concrete jungles of Manhattan, this app will search for restaurants for you…and tell you if they’re open, relatively cheap, and provide decent grub. That’s not all, either. This app can find just about anything. Need to find a drugstore for sunblock? Craving some espresso before the big day? Using your phone’s GPS, the Yelp app will find the closest respective store in your proximity. Handy, right? Download for Windows Phone. 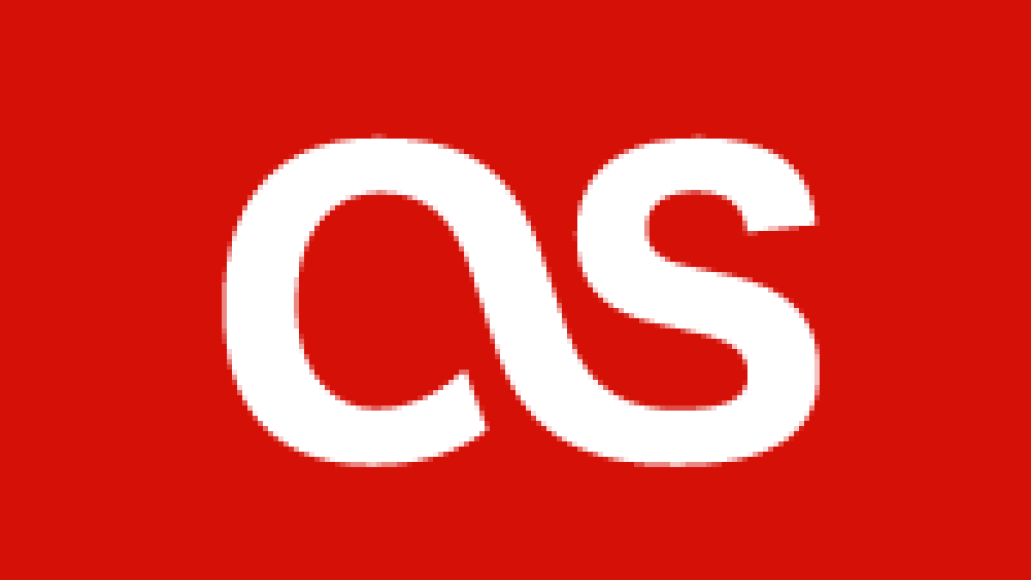 Didn’t upload enough tunes to your phone? Bored with the current catalog? If own a Windows 7 Phone, you’re in luck. Current carriers are eligible for a free pass into Last.fm, your ticket to all things music. Personalization is key here. You choose what music you want to hear and, better yet, it remembers your tastes, opening doors for future favorite artists and shows. Think of it this way, you’ll likely never scratch your head at who’s on stage ever again. Sound like your cup of tea? Of course it does, you’re a festivalgoer, after all. Music is your life. Now, it’s time to live it. Download for Windows Phone. 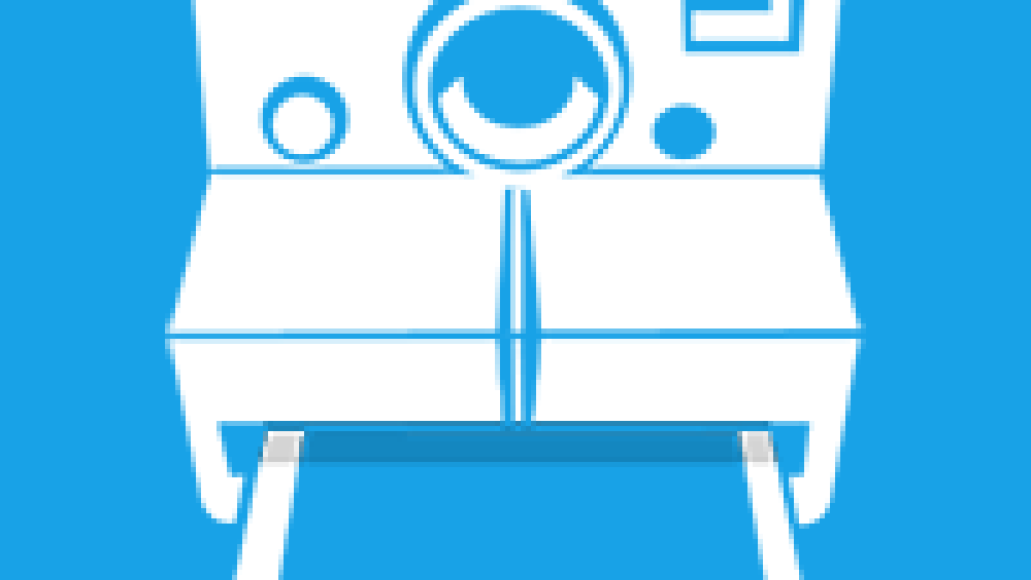 Have you ever combed through old shoeboxes and felt nostalgic for those dusty polaroids? Here’s a solution: Apict. This app lets you customize your digital photos captured on your phone and create polaroid-style photos. To keep things old-school, the app also aks you to “sketch” captions under each photo. Then when you’re finished, you can share them on Facebook – which, by now, you own, right? Right. Just think of all the memories you’ll want to save…in style. Who knows, with the right photo, you could make the photo convincing enough to trick your parents into thinking you were at Woodstock with them! Trippy, huh? Download for Windows Phone. 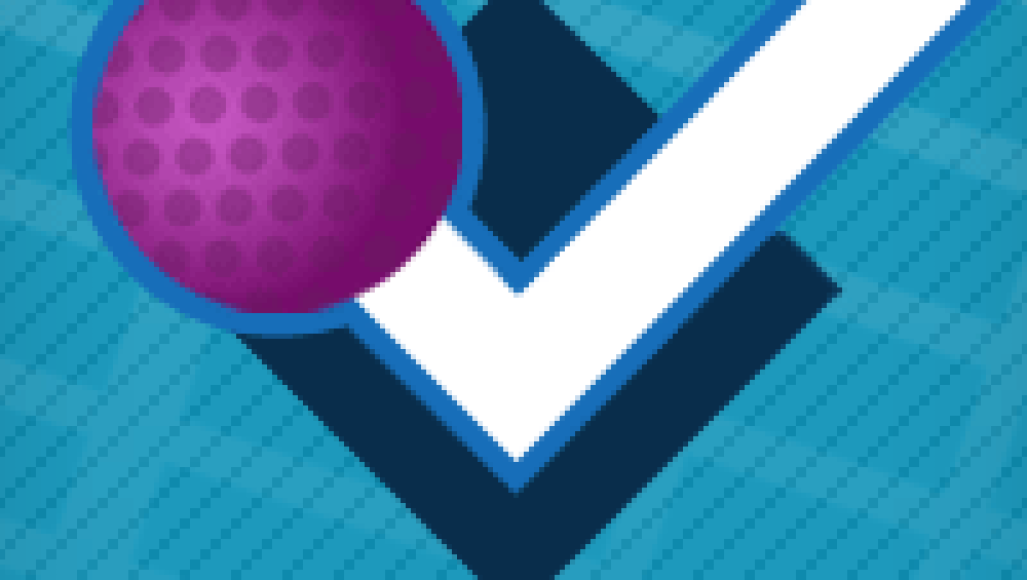 At a music festival, it’s all about perspective. You want to lose yourself, but you don’t want to actually lose yourself. With the foursquare app, you can “check in” to certain locations, which allows your friends to keep tabs on you. It also works vice versa. Instead of texting and annoying your traveling companions and acquaintances for a status update, you can consult the foursquare app and see for yourself. It works in a variety of other situations, too. For example, you might just be able to find out where most people are going to find grub, and then assess the traffic situation. Major help in desperate times. If anything, your stomach (or your tired legs) will thank you for it. Download for Windows Phone.

This weekend in Grant Park, Consequence of Sound‘s coverage team will be using these helpful resources, without a doubt. Stay tuned for the festival coverage, but better yet, stay connected, too.