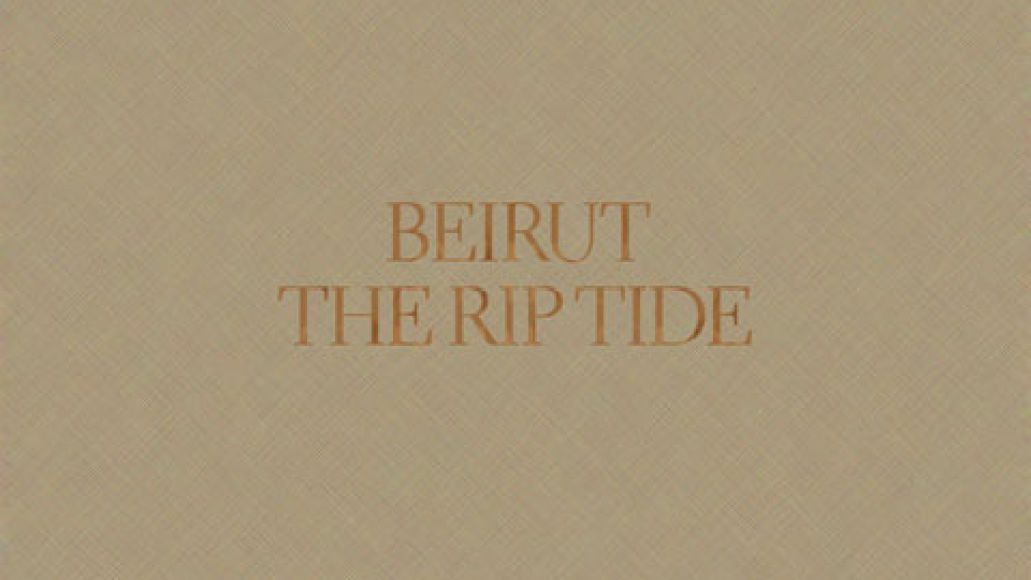 After pushing up the digitial release for their much-anticipated new album, Zach Condon and Beirut have further tempted those holding out for physical copies by streaming The Rip Tide in full over at NPR’s First Listen. The nine-track, Balkan folk extravaganza is available here in its entirety until it hits brick and mortaer stores on August 30th via Pompeii Records. Score one for digital music.