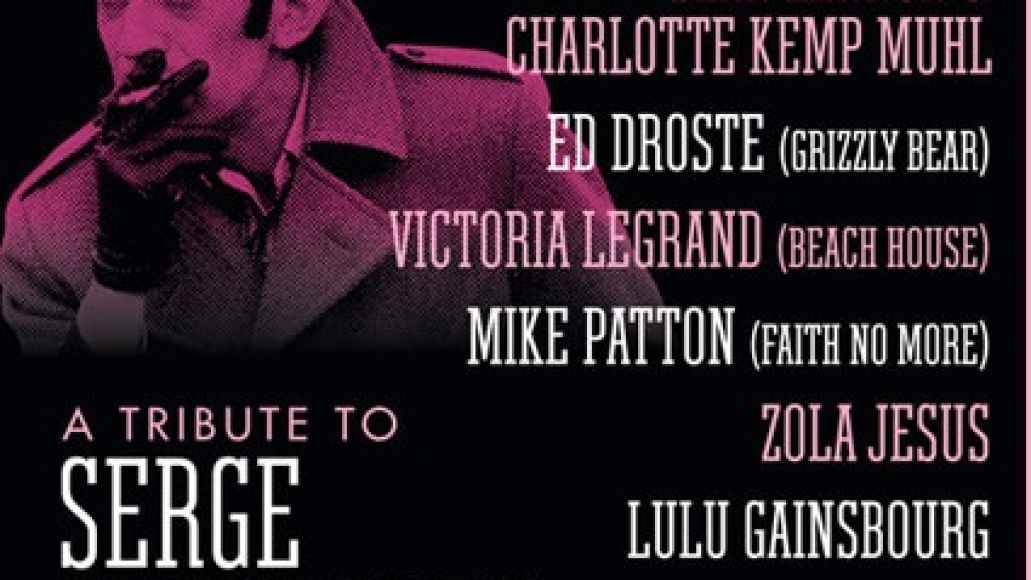 John’s son teams up with the Atlanta-born model and actress for “Ford Mustang”.

We’ll add more clips as soon as they hit the web.