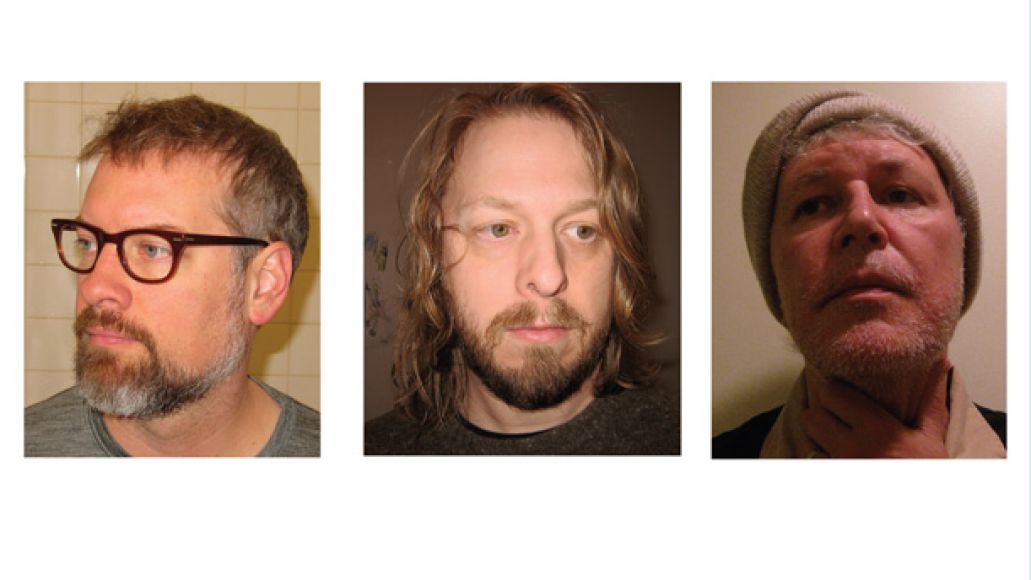 Assuredly, everyone’s heard of supergroups like the punk powerhouse OFF! or Mick Jagger and company’s Superheavy. But how’s this for a power combo: John Moen of The Decemberists, Chris Slusarenko (formerly of Guided By Voices), and GBV frontman Robert Pollard coming together to form Boston Spaceships. Yeah, that sound you just heard was your jaw violently smacking the floor.

The trio, who first started playing together as a unit in June 2008, have released four other albums and several 7″ singles. But today, they’ve released their most auspicious work to date, the self-described “concept album about the sorry state of rock and roll” that is Let It Beard. Featuring cameos from Colin Newman from Wire, J. Mascis from Dinosaur Jr., Steve Wynn from The Dream Syndicate, Mick Collins from Dirtbombs and the Gories, Dave Rick from Phantom Tollbooth, and Guided By Voices’ Mitch Mitchell, the album’s a wacked out, beautiful cacophony of everything from heavy guitars to strings and female soul singers.

With such a pedigree, Cluster 1 is proud to premiere a video from the band in the form of a clip for the single “Tabby and Lucy”. The NSFW clip features footage from the film Eventually I Wrote Some Lyrics. The resulting infusion is a music video that mashes together images of sleepless nights, the monotony of daily life, hottubbing, pretty girls, Renaissance fairs, and people riding giant rabbits on snow-covered mountains. Ain’t life so kooky, man?

Check out the video below, or head over to Cluster 1. Head here to order your copy of Let It Beard today.