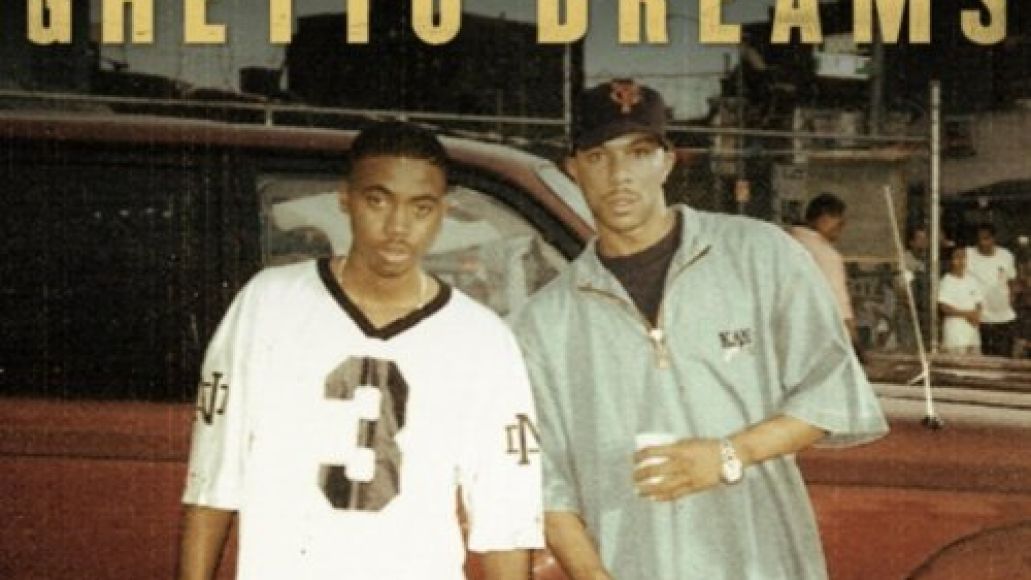 Back in July, Common unveiled the first track from his upcoming album The Dreamer, The Believer with a beefy Nas collaboration called “Ghetto Dreams”. Now our dreams come true with the release of that song’s video, available below. Directed by Matt Alonzo (MellowHype’s “64” and Far East Movement’s “Like A G6”), the two MCs spend a lot of time spitting verses on stairs and in front of walls while indirectly encouraging some upstanding young woman to go to work. It may be the weirdest dream not involving flying or people taking geography tests in their underwear ever imagined.

The Dreamer, The Believer is due later this year via Warner Bros. Records.