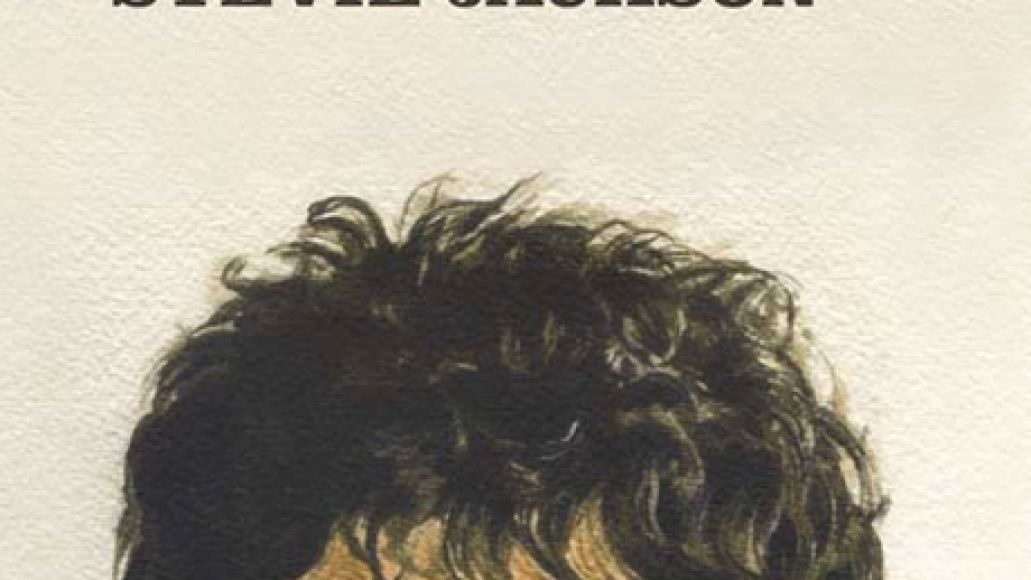 Glasgow’s Belle & Sebastian are taking a breather after one exhaustive tour that saw them support last year’s Write About Love, but don’t let that get you down. Guitarist (and sometimes vocalist) Stevie Jackson returns in the band’s stead with (I Can’t Get No) Stevie Jackson, his debut solo effort. The 12-track effort is now available digitally through Jackson’s website, with a physical release to follow on October 24th.

According to Exclaim, the album includes material written as far back as 2006, though its mastering was only recently completed. Guesting alongside Jackson are The New Pornographers’ Kurt Dahle and John Collins, The Pastels’ Katrina Mitchell, and members of Belle and Sebastian, though frontman Stuart Murdoch remains noticeably absent. You can consult the tracklist, along with two cuts off the LP, below.

And if all that weren’t enough, the man’s decided to return to the road. Come November, he’ll be back to living from city to city, though it’s mostly a UK affair. Check out the dates after the jump.