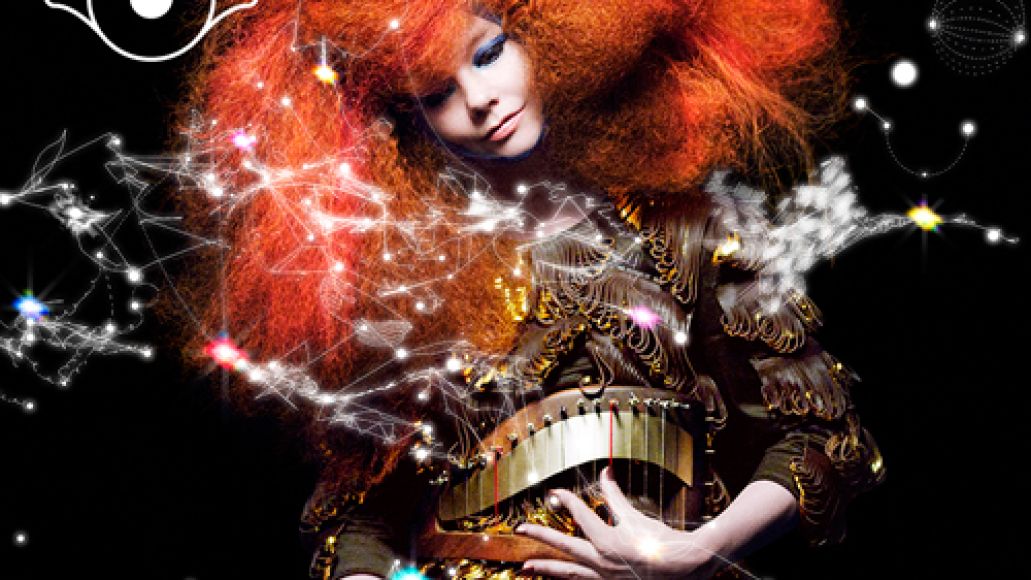 Owners of the Manual and Ultimate Art editions of Bjork’s new album Biophilia are in for an added treat. As just announced on her website, both sets will include a bonus live album featuring material from her recent residency in Manchester, England. The 15-track effort is exclusive to the two sets, both of which are sold out. Check out the tracklist below.

Biophilia hits stores October 11th via Nonesuch Records. You can still pre-order the album on CD or vinyl here. Along with the live album’s tracklist, we also have the video for the album’s latest single, “Moon”, below.