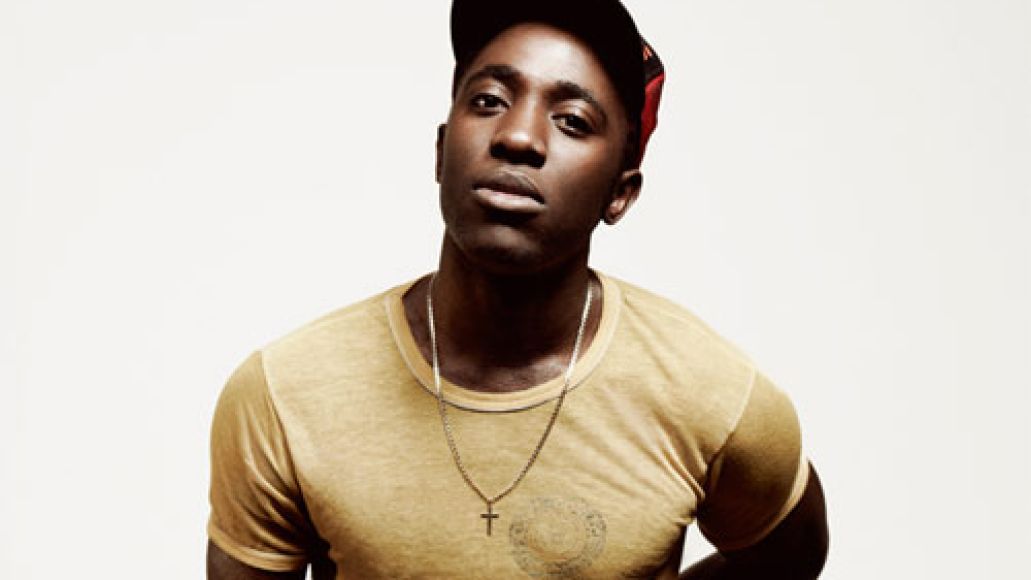 It’s unlikely that Kele Okereke will ever be able to shake off the shadow of Bloc Party that follows his every move. And why should he? Paul McCartney will always have The Beatles, Trent Reznor will always be Nine Inch Nails, and Julian Casablancas will forever lead The Strokes. Yet even in the footsteps of such mammoths, these artists have carved out some very successful niches all to themselves.

And it’s precisely in this spirit that indie-electro rocker, Kele, has announced the follow-up to his 2010 debut album, The Boxer. As NME reports, on October 31st in the UK, Kele will debut a new seven track EP titled, The Hunter via Wichita. The EP will contain six original songs and a cover of Q Lazzarus’s “Goodbye Horses”, as well as collaborations from Sub Focus, Lucy Taylor, Fred Falke, RAC and QNESS. The entire tracklist is included below.

With this new EP, a burgeoning solo career, and Bloc Party’s recent announcement ending their two-year hiatus, Kele has to be one of the busiest guys in the business. So while you’re patiently waiting for The Hunter, or a new Bloc Party album, you should check out “Tenderoni” from The Boxer to get you in the indie-electro mood.