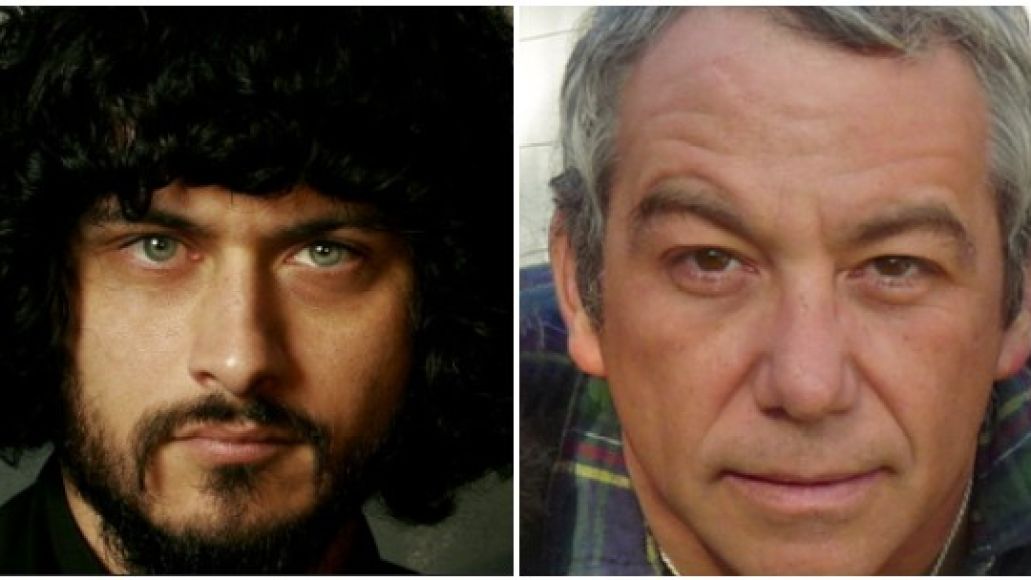 Legendary punk bassist Mike Watt (of Minutemen and Firehouse fame) has joined forces with The Mars Volta frontman Cedric-Bixler Zavala to form a bona fide super group called Anywhere. Despite there being a Mars Volta record primed and ready for release in 2012, and Mike Watt serving as acting live bassist for Iggy Pop and the Stooges on their recently rescheduled tour, the pair found time to sit down and record a 7″ entitled Pyramid Mirrors.

Ready for the crazy part? Bixler-Zavala won’t even be handling vocals. While Watt will be on his native bass guitar, Bixler- Zavala will pull a Jack White and jump behind the drum kit on this project, leaving the vocals to ex-Sleepy Sun singer Rachel Fannan. The three aforementioned musicians will be joined on guitar by Christian Eric Beaulieu, guitarist for Triclops!, a Bay Area acid punk band (via Antiquet).

Artwork and a tracklist are forthcoming, but the 7″ is available for pre-order. However, it will be limited to 500 copies, so if you really want one, we suggest you click here before all the fanatics get there first.