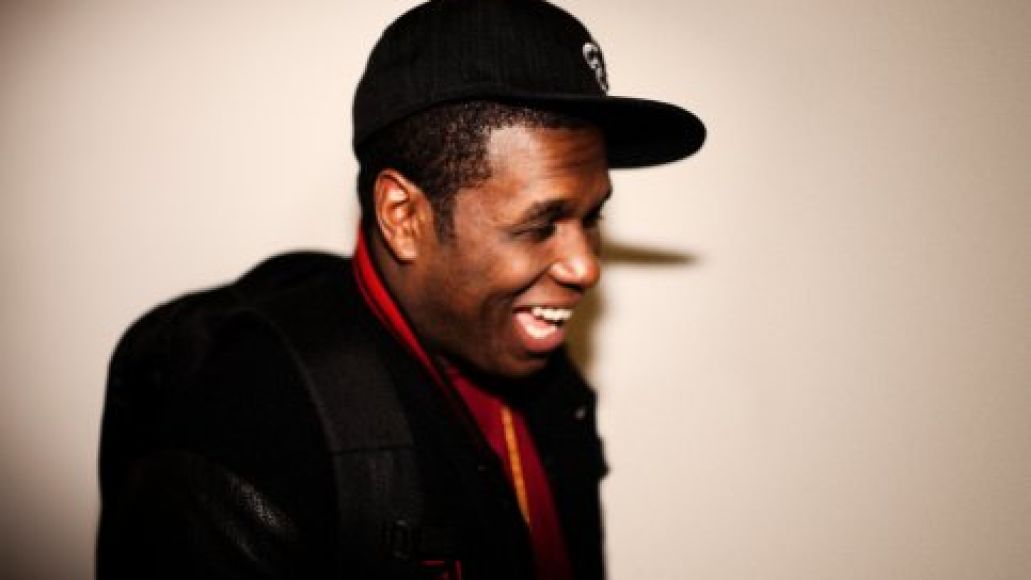 Standard music business protocol dictates that when an artist readies a new album, they drop a track or two from said effort to offer fans and critics a preview of what’s to come. Going against the grain yet again, New Orleans rapper Jay Electronica just posted on his Tumblr a demo track that will NOT appear on his Roc Nation-backed debut album, Act II: The Patent of Nobility (The Turn). Unconventional marketing ploys aside, if this is the material that wasn’t quite up to snuff for the record, then the actual LP should be beyond golden. Let’s hope.

Check Out: A demo from Jay Electronica's debut album