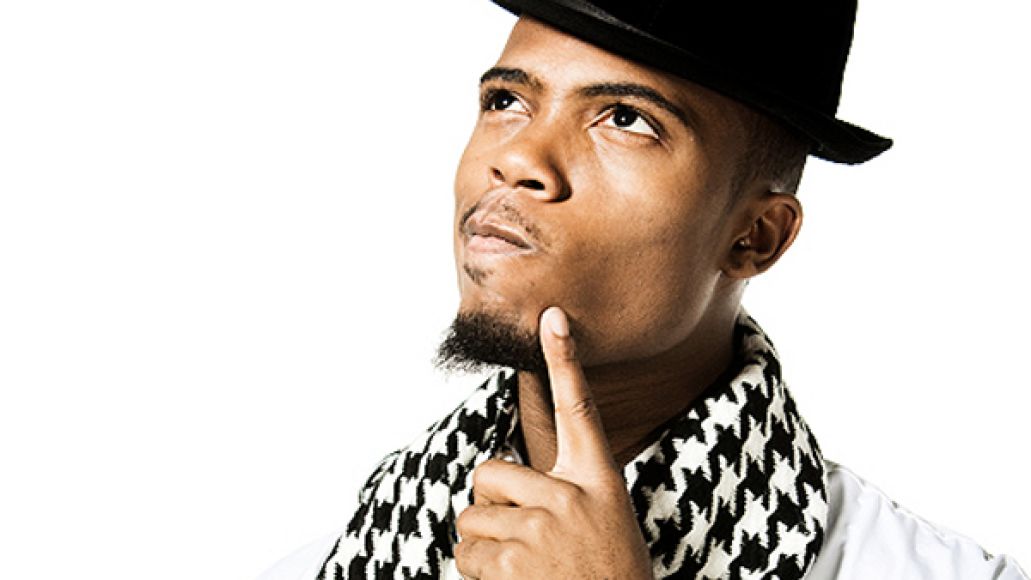 Atlanta’s own B.o.B. is back with a brand new single, and the first taste from his upcoming sophomore LP, in the Lil Wayne-featuring “Strange Clouds”. The single drops October 3rd, but Yes Good Music point us to an early stream, which you can check out below.

The as-yet-untitled follow-up to 2010’s B.o.B Presents: The Adventures of Bobby Ray is due out later this year or early next via Grand Hustle/Atlantic. Speaking recently with Syracuse University’s Daily Orange, B.o.B. said the album features “a more mature sound but nothing too experimental. It’s a happy medium between the sound of B.o.B Presents: The Adventures of Bobby Ray and the mixtapes, so everyone should be able to enjoy it.”