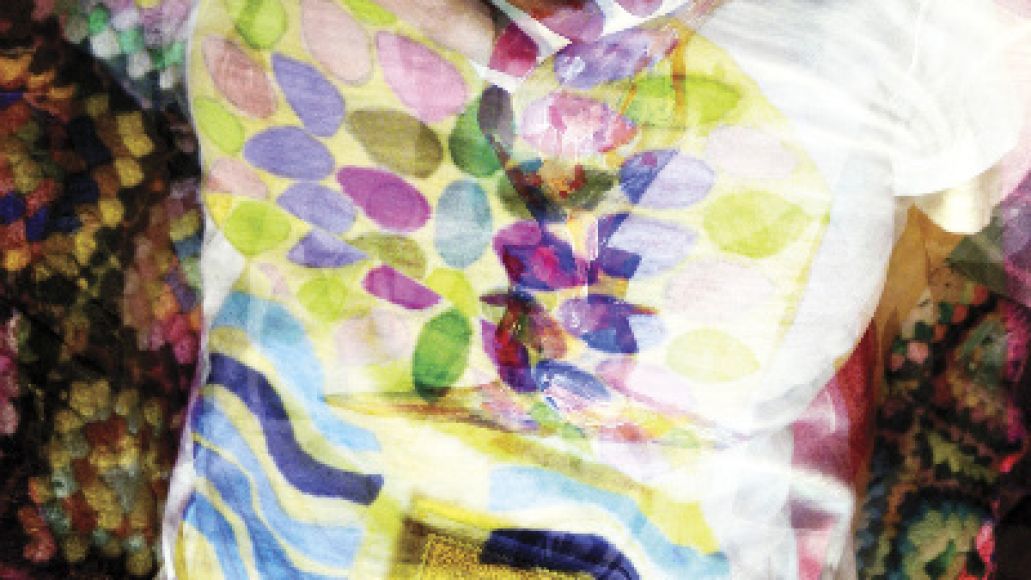 Wild Oldham/Bonnie ‘Prince’ Billy is back with his latest album, Wolfroy Goes to Town, on October 4th via Drag City Records. The lead single, “Quail and Dumplings”, backed by two b-sides (“Black Ice Cream” and “E Iesu / Maika’i No”), is now available digitally.

Update: Oldham has just released a video for “Quail and Dumplings”. Says the issued press release:

“Prince” Boniface “Bonnie” Billy goes by many names—St. Nick, Lucifer, AKA Joe– but close friends call him by his “nick name”, which is short for “Nicolas Nameham”, which is long for “NiNa”, which is backwards for “aNiN”, which sounds a bit like “anon” which is short for “anonymous”, and he prefers to keep it that way. Only recently has he come clean against the wall of speculation concerning his mysterious origins.

Which brings us to the music video for the single “Quail and Dumplings”!!
Directed by Benjamin Berman & starring Kennan Gudjonsson with special appearance by Nina Nastasia!