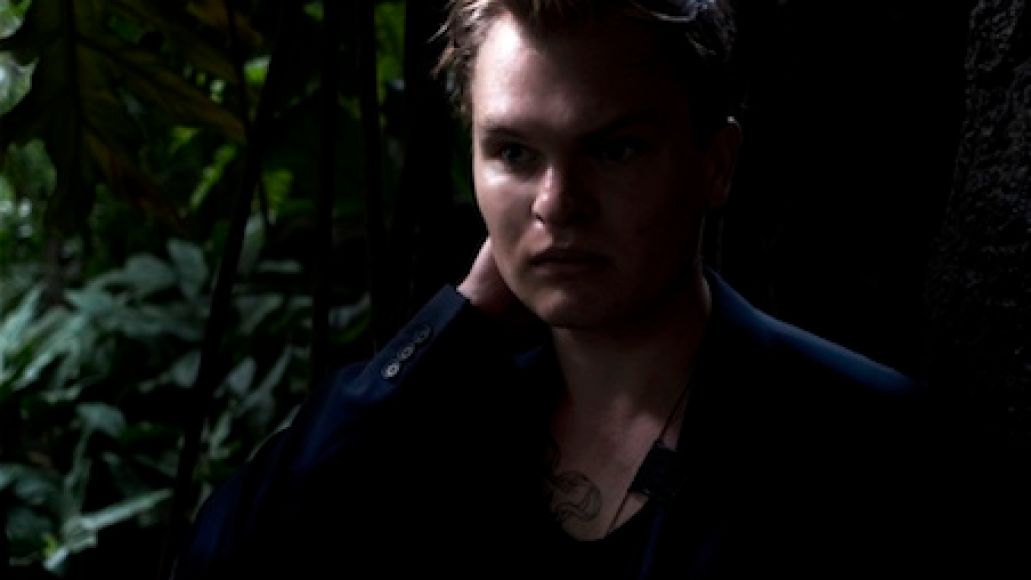 Last week, Grizzly Bear’s Chris Taylor released his debut solo album under the CANT moniker with Dreams Come True. “Be Around” was recorded in the album’s studio sessions, but left off the final tracklist. However, courtesy of Dossier Journal, a reworked version of the song is available for streaming below. The seven-minute bass banger was one of the first cuts Taylor worked on with Twin Shadow’s George Lewis, Jr., who also tapped Taylor to produce 2010’s Forget. Despite the buzz potential of a Taylor-Lewis track, the new version only features the original version’s house-esque drum beat.

Taylor will also embark on a North American tour that kicks off October 1st. The full schedule is available below.