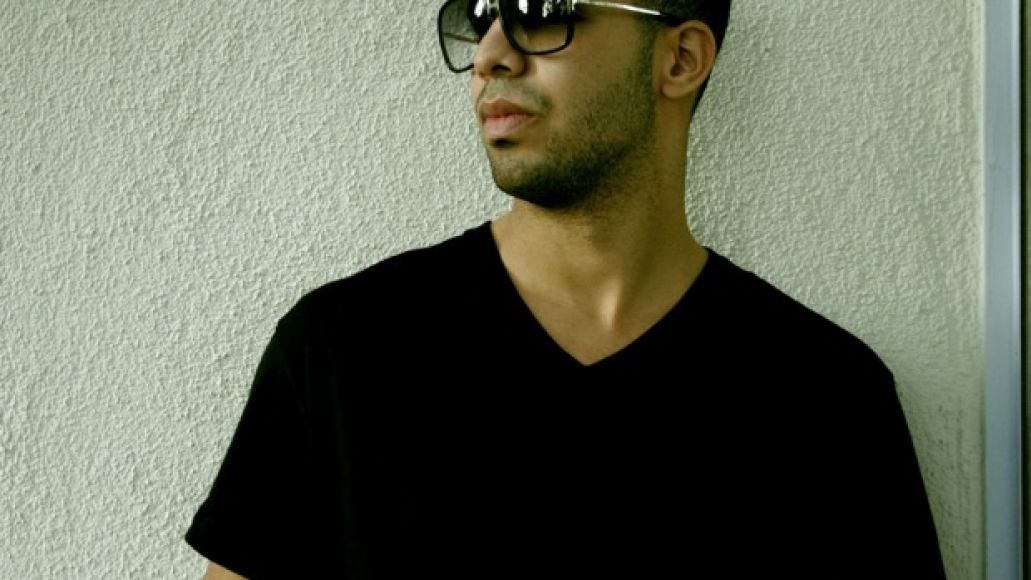 Drake has just dropped “Club Paradise”, the first of three previously unreleased tracks the Toronto-bred emcee promises to release today. Stream the 40-produced cut below, or grab an mp3 download at his blog October’s Very Own. We’ll post the remaining two tracks once they hit the web.

Update: And here are the other two songs. Check out the the Rick Ross-featuring “Free Spirit”, along with a remix to Waka Flocka Flame’s latest single “Round of Applause” below. Once again, mp3 downloads can be had via October’s Very Own.

“Round of Applause” (Drake remix)