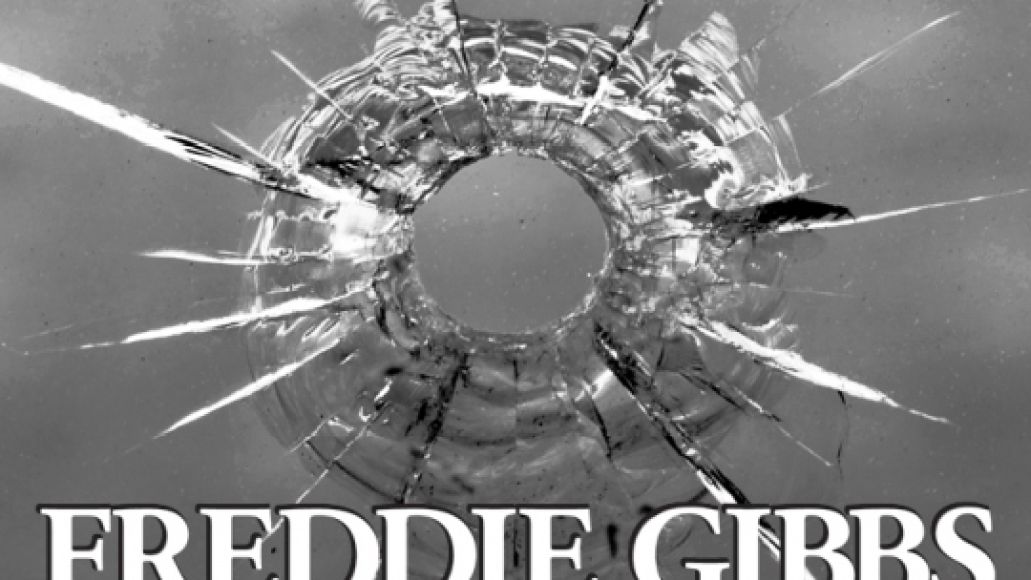 Freddie Gibbs’ latest mixtape, A Cold Day In Hell was first announced back in May. It’s not to be confused with Lord Giveth, Lord Taketh Away, an entirety different mixtape that was announced, recorded, and released one month later. As of today, A Cold Day In Hell remains unreleased, and Gibbs hasn’t offered much of an update since unveiling a teaser trailer in June. But now, Rap Radar points us to our apparent first taste from the mixtape in the Justice League-produced cut titled “187”. Give it a spin below.

If and when A Cold Day In Hell does finally see release, the effort promises guest spots from Young Jeezy, Bun B, and Freeway, along with production by Big K.R.I.T., The Alchemist, and Burn One.