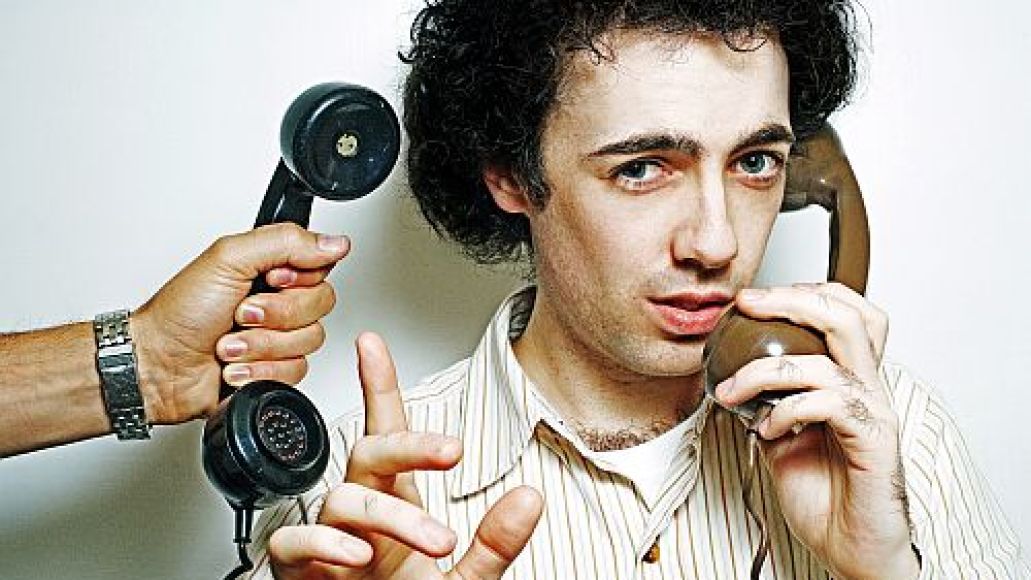 Debuting a new single on the same day that a lost Daft Punk track premiered doesn’t sound like a good idea, but most artists don’t have High Contrast’s rolodex. “The First Note Is Silent”, the lead single from the UK drum and bass producer’s upcoming fifth LP, features guest spots from two of electronic music’s most popular acts not named Daft Punk — DJ TiÃ«sto and electro warriors Underworld. Give the track a spin below.

High Contrast’s as yet untitled fifth LP is due out next year.